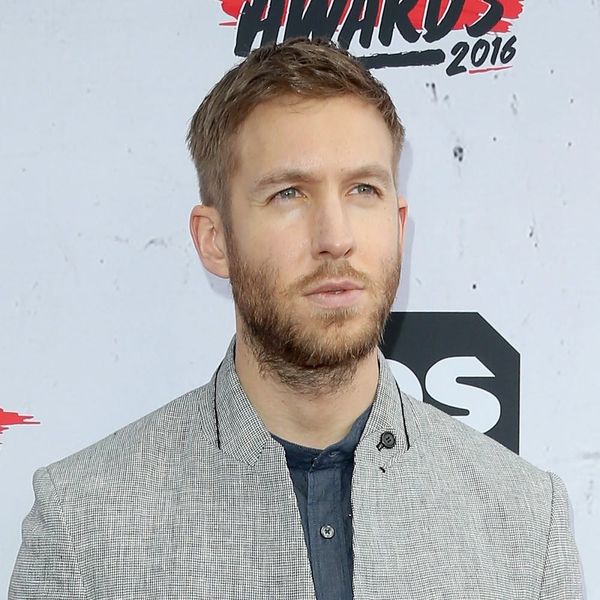 As Taylor Swift continues to cozy up (and dance the night away) with her new flame, Tom Hiddleston, the aftermath of her breakup with Calvin Harris continues to play out over social media. After the duo both went on a deleting spree, erasing all traces of each other from their Instagram accounts, Calvin also unfollowed Tay on Twitter, making things quite clear about the need for space, at least online.

Taking a break from a workout (leg day, according to his caption), Calvin can be seen lounging in the sun with all kinds of toned abs on display in the pic he posted to Snapchat. Claiming to be soaking up some energy from the sun, he’s certainly heating things up.

While we can assume this is a “see whatcha missin’?!” kind of thing from Calvin to his ex, he instead appears to be responding to a little catfish action.

Whatever his motives were, who friggin’ cares, because we ended up with one heck of a sizzling selfie from this now-single DJ.

Have you ever posted super hot pics of yourself to let an ex know what they’re missing (mwahaha!)? Tweet us @BritandCo!