Calvin Harris Beat Taylor Swift to the Breakup Song, and It’s a Doozy 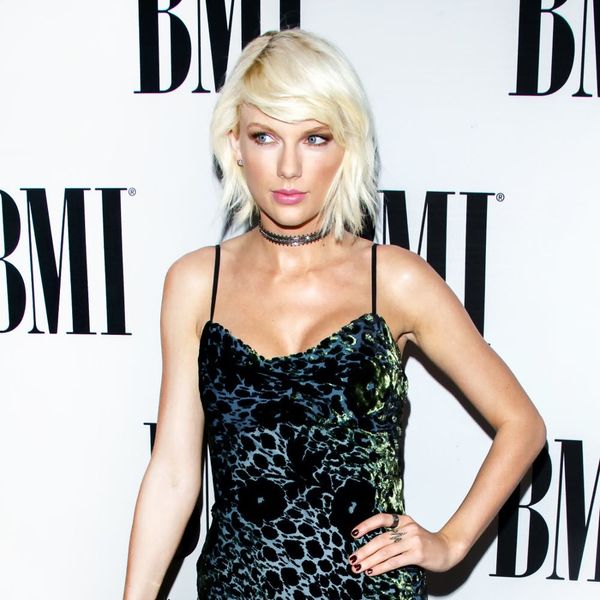 While Taylor Swift and new bae Tom Hiddleston have been enjoying themselves on trips to meet each other’s parents and at Tay’s epic fourth of July celebration, ex Calvin Harris seemed to be doing just fine himself. Making some pretty definitive moves via social media (as well as partying with some pretty ladies), it looked like he was moving on in his own way. But now, we’ve finally been given what we’ve all been waiting for from the moment we heard about the super sad split: The breakup song. SURPRISE! It’s not from Taylor. Calvin beat her to the punch by releasing his own breakup song, and yowza!

Simply titled “Ole,” it’s apparently written from Tom Hiddleston’s point of view. With TMZ reporting that Calvin has no hard feelings toward Tom, Harris is said to believe that Hiddleston is under Taylor’s spell.

With lyrics like, “I see online that you begun to be a good girl and take trips with your boyfriend. Being attentive, continue to pretend…” (oof!) and “You’ve hidden my name in your phone so you can call me to tell me you’ve been going through hell. Left him alone and you booked in a hotel” (ouch!).

If that wasn’t blatant enough, Calvin goes on to actually (sorta) use Tom’s Avengers character name, Loki, in the lyrics: “Low key you won’t tell none of your friends about me.” My, oh my!

Singer John Newman performs the vocals on the track, which will be released this Friday. He and Calvin snapped a pic together while their crew headed south of the border to work on the video. We can only guess what images that vid might contain.

What do you think about “Ole?” Tweet us @BritandCo!