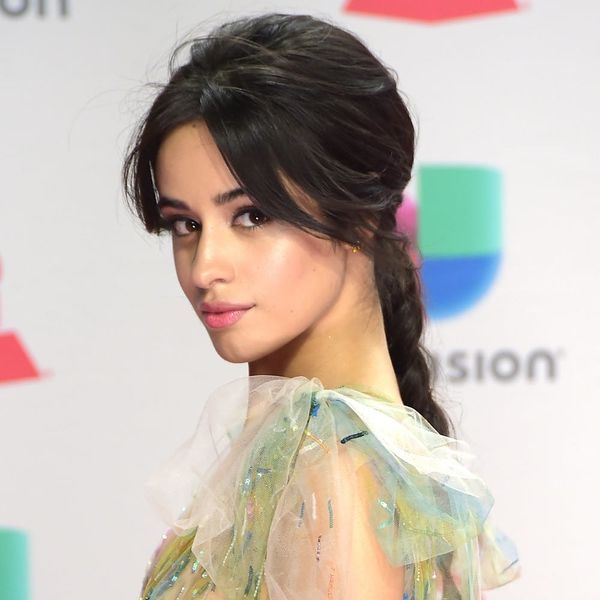 Fans were heartbroken when Camila Cabello suddenly left Fifth Harmony in December 2016. While various versions of what and who caused the split have been in the press ever since, Cabello said in a new interview that she didn’t want to leave the group — and that she was essentially given an ultimatum.

Cabello told The New York Times that things started to fall apart as far back as 2015, when she collaborated with Shawn Mendes on their hit song “I Know What You Did Last Summer.” She said the solo venture caused tension in the group.

“I was just curious and I wanted to learn and I saw all these people around me making music, writing songs, and being so free,” she said. “I just wanted to do that and it did not work.”

Cabello said that she wanted to contribute lyrics to Fifth Harmony songs but was rejected, so she continued to work on solo music on the side, linking up to write with producers such as Diplo, Cashmere Cat, and Benny Blanco. Though she didn’t intend to leave the group, the tensions surrounding her solo ambitions grew, and eventually, Cabello claimed, the others gave her an ultimatum.

“It became clear that it was not possible to do solo stuff and be in the group at the same time,” she told the Times, adding that she ultimately made the choice to leave because “if anyone wants to explore their individuality, it’s not right for people to tell you no.”

In December 2016, Fifth Harmony issued a statement announcing Cabello’s departure, saying that she had suddenly and unexpectedly left the band. A day later, Cabello released her own statement saying that while she was in discussions about her future with the group, she was surprised to learn via social media that she was out of the band.

The drama didn’t stop there. In August, at the 2017 MTV VMAs, Fifth Harmony appeared to throw shade at their former member when a fifth woman — whom many took to be a fake Cabello — was dramatically thrown off stage during their performance.

“It definitely hurt my feelings,” Cabello told NYT as she welled up with tears. “I wasn’t expecting it, I wasn’t prepared for it — especially because at that point I’d moved on from it. I was just like, ‘What? Why?’ I don’t like holding onto the past, especially when it’s stuff that, in my opinion, is just petty.”

It’s safe to say that, even after a year of drama, Cabello is currently thriving: Her self-titled debut solo album was released on January 12 and, within hours of its release, went to number one on iTunes in 100 countries, breaking the previous record for a debut album.

Have you heard Camila Cabello’s new album yet? Let us know @BritandCo!