12 Celebrities Whose Real Names Will Totally Surprise You 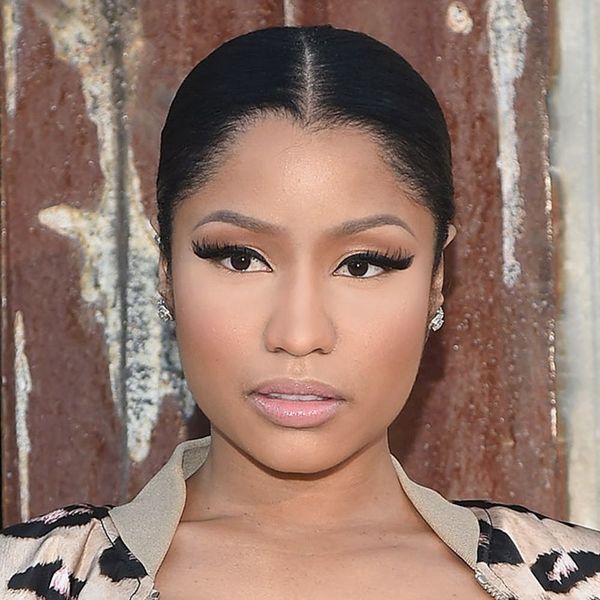 You know these famous faces from magazine covers and movie credits. But do you know their real names? These twelve celebrities all started out life with another baby name — often one far less glamorous and trend-setting than the names we know them by. Some stage names are subtle departures from birth names, while others are a complete makeover.

Sometimes we’re surprised to learn a celebrity’s real name — and sometimes it is the celebrity who is surprised! Actress Maggie Gyllenhaal didn’t realize that her real name was Margalit until she sent away for a copy of her birth certificate. Somehow, everyone forgot that they’d named their baby this Hebrew cousin to Margaret.

Peter Gene Hernandez has been called Bruno since he was a kid because his dad thought he looked like wrestler Bruno Sammartino. The name stuck, and when he launched his musical career, teenaged Bruno chose Mars as his stage surname because, he’s “out of this world.”

Vin Diesel was born plain Mark Sinclair. The Vin comes from his stepfather’s surname, Vincent. Diesel turned out to be a fitting surname for the future star of the Fast and the Furious franchise. As his career has taken off, Diesel has caught on as cool name for boys.

Royal names are all the rage, from Kingsley to Reign, but Lorde’s given name was the far more ordinary Ella Maria Lani Yelich-O’Connor. The Grammy Award-winning singer was looking for a stage name “with grandeur” and liked the idea of a “one-name alias.” In real life, she doesn’t mind answering to Ella.

Nicki sounds like the girl next door. But Trinidad and Tobago-born, Queens-raised rapper-singer Nicki Minaj was actually born with the elegant name Onika Tanya Maraj. Nicki comes from Onika, and one of her early producers changed Maraj to Minaj.

Lana Del Rey was born plain Elizabeth Grant. The sultry singer answered to Lizzy Grant and even May Jailer before settling on the glamorous Lana Del Rey, a name that she described as “gorgeous.” Parents must agree. Since Del Ray’s debut, the name has climbed over 100 spots in the US.

Game of Thrones star Kit Harington belongs in the Maggie Gyllenhaal club. As a child, he assumed his name was Kit, but nope — it’s Christopher Catesby Harrington. Kit is traditionally a nickname for Christopher, but it’s all but forgotten in the US. Could handsome Mr. Harington spark a revival?

Plenty of celebrities take their stage names from the middle spot, and Lucy Hale is no exception. The Pretty Little Liars star was born Karen Lucille Hale, but adopted the on-trend Lucy when she launched her career. Speaking of launches, Hale gets credit for boosting her character’s name, Aria, into the US Top 100.

Another celebrity whose middle name was promoted to the first spot? Reese Witherspoon, of course. Born Laura Jeanne Reese Witherspoon, the mega-star adopted her bonus middle — and her mother’s maiden name — as her stage name, and put Reese on the list of possibilities for girls.

Sometimes the celebrity’s name is completely unrelated to his name at birth. Musician Aloe Blacc was born Egbert Nathaniel Dawkins III. His musician wife, Maya Jupiter, started out life as Melissha Martinez. In 2013, they welcomed a daughter named Mandela — a name just as daring as those adopted by her parents.