Is an Artificially Made Rain Storm Coming to a City Near You? 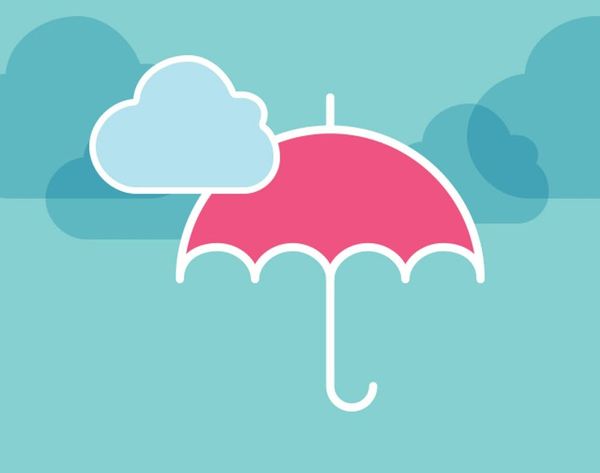 Those 15 minute showers you’ve been taking? You might want to start thinking about cutting them down to five. Western and Southwestern states including California, Nevada, Texas and New Mexico are suffering from “extreme” or “exceptional” drought conditions according to the U.S. Drought Monitor, and that’s some serious business. While we hate to be downers, unfortunately, things don’t seem to be getting any better as unseasonable warmth (read: heat waves, and not the tropical kind that make us dance) have also hit these regions in the midst of what is considered one of the worst U.S. droughts in decades. #bummer.

But chin up, buttercups. ‘Cause here’s where things get cool with TECHNOLOGY. Nevada researchers are actively identifying ways to employ unmanned aerial vehicles (UAVs), or drones, to help remedy this major drought dilemma.

A little background on drones: They were first used in World War I, but have been making some major news in the past few years as people have dreamt up new functions for these military flying machines like shooting beautiful videos and delivering tacos (we love the universe). Now Dr. Jeff Tilley, director of weather modification at Nevada’s Desert Research Institute (DRI), is researching whether drones can innovate weather modification technology.

Tilley has developed a cloud seeding rain generator that can be equipped on drones to deploy tiny particles of silver iodide into cloud systems, causing them to artificially make rain. Tilley admits that this process called “cloud seeding” won’t completely solve the drought dilemma but does support good water management.

Drones are not widely used right now in the cloud seeding process. The two primary ways to seed clouds include employing piloted aircrafts during the winter to create ice crystals that evolve into snowflakes, as well as ground-based seeding which involves shooting silver iodide up into the clouds from below. Using drones will eliminate the human safety issues that come from sending a pilot into extreme conditions.

The Federal Aviation Administration (FAA) has given Tilley the okay to continue his research so that one day drones may be able to combat drought by making it rain. That’s right. Make it rain, drones.

What do you think of cloud seeding? Leave your thoughts in the comments below.