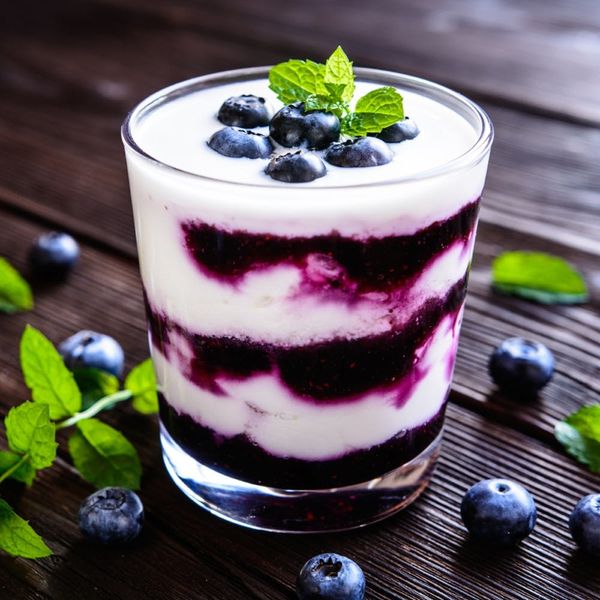 As unglamorous as it may seem, gut health is a hot topic in the world of healthcare these days. An explosion of research in the last 10 to 15 years has revealed that the itty-bitty bacteria that make up our intestinal flora exert tremendous power over the entire body — for good or for ill. Increasingly, science is uncovering surprising connections between your microbiome and numerous chronic conditions we’d all like to avoid. Here are five common health problems with evidence-based links to intestinal health. (You might want to reach for that bottle of probiotics right about now.)

1. Heart Disease: The number one cause of death worldwide, heart disease earns its reputation as a scary health condition. Since heredity is a major factor in blood cholesterol and high blood pressure, many people feel there’s little they can do to prevent cardiovascular problems. Of course, diet and exercise play a major role in prevention, but it turns out the microbiome is another controllable variable in the fight against heart disease. Dozens of studies (including this recent one) have identified the benefits of good bacteria on the heart. These protective effects appear to have several root causes. Friendly gut flora help maintain healthy weight and regulate blood sugar, meaning that obesity and diabetes (two significant factors in the development of heart disease) are kept under better control. Secondly, since heart disease often correlates highly with inflammation, the anti-inflammatory effects of a healthy gut may be another mechanism at play.

2. Obesity: Historically, many of us have bought into the simplistic outlook that obesity comes down to calories in versus calories out. But the latest research indicates that the reasons people carry extra weight are usually much more complex than that equation, and once again the microbiome holds sway. Though the exact nature of the connection requires further study, researchers theorize that good gut bugs help regulate the hormones that control appetite, influence the expression of certain weight-related genes, and affect the speed of metabolism. In one study, when researchers analyzed the gut flora of people with and without obesity, those with obesity had “low bacterial richness.”

3. Type 2 Diabetes: Type 2 diabetes joins heart disease and obesity as the third arm of the trifecta of known as “metabolic syndrome” — a comprehensive term for the interplay between these conditions. So it’s no surprise that type 2 diabetes has links to the health status of the gut too. As in heart disease, inflammation contributes to the onset and development of type 2 diabetes. Since a healthy microbiome protects against this irritation within cells, it can slow the progression of diabetes. A meta-analysis of clinical research concluded that probiotic supplementation may improve blood sugar control (a strong indicator of the severity of diabetes). Experts encourage that a high-fiber diet also fosters the growth of good bacteria that help lower blood sugar.

4. Alzheimer’s Disease: What if the key to preserving your memory were less in your head and more in your tummy? A 2017 study examined the microbiomes of patients with Alzheimer’s, comparing them to samples from patients without dementia. Those with Alzheimer’s had decreased diversity in their digestive tract: Specifically, their guts contained less Bifidobacteria, one of the primary bacterial strains in yogurt and most probiotics. The researchers concluded that the gut “may be a target for therapeutic intervention” in the treatment of Alzheimer’s.

5. Depression: You may have seen the term “gut-brain axis” in health headlines recently. While the terminology has overtones of a military alliance, it actually describes the communication back and forth between the central nervous system located in the brain and the enteric nervous system housed in the digestive tract. With this understanding of a “superhighway” between the brain and the gut, it only makes sense that the health and stability of one has major implications for the other. Studies have shown that supplementation with probiotics leads to fewer depressive behaviors in animals, and a recent human study revealed that drinking probiotic-enriched milk positively affected the emotional centers of the brain in humans. As research progresses, treatment of depression in the future may revolve as much around the belly as the brain. To get your fill of healthy gut bugs, eat plenty of fermented foods and take a regular probiotic — because in light of all the research, it looks like the ancient physician Hippocrates was on to something when he proclaimed, “All disease begins in the gut.”

How are you incorporating the link between your gut and disease prevention into your life? Tweet us at @BritandCo!

Sarah Garone
Sarah Garone is a mom, wife, nutritionist, and freelance writer in Mesa, AZ. She loves music and travel, speaks fluent German, and does a lot of running (to counterbalance the surprising amount of cookies she eats for being a nutritionist). Find her sharing great recipes and helpful nutrition info at A Love Letter to Food.
Diet
Health
Diet Healthy Living Mental Health