Demi Lovato Speaks Out About Her Recovery: ‘I’m Sober and Grateful to Be Alive’ 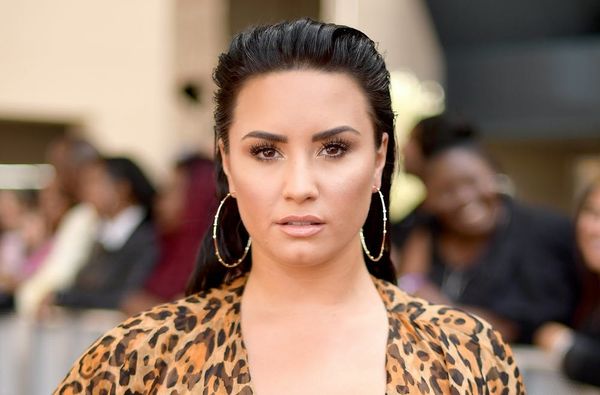 Demi Lovato’s story is her own, and she won’t stand for anyone else trying to tell it. The singer took to Twitter on Friday, December 21, to slam recent tabloid reports about her recovery and to take back control of her narrative.

“I love my fans, and hate tabloids. Don’t believe what you read. People will literally make up stuff to sell a story. Sickening,” she wrote in the first of a series of tweets on Friday.

“If I feel like the world needs to know something, I will them them MYSELF. Otherwise, people, stop writing about my recovery, because it’s no one’s business but mine. I am sober and grateful to be alive and taking care of ME,” she continued. “Someday I’ll tell the world exactly what happened, why it happened, and what my life is like today… but until I’m ready to share that with people, please stop prying and making up sh*t that you know nothing about. I still need space and time to heal.”

Lovato recently completed 90 days of treatment following an apparent drug overdose at her Los Angeles home in July. In the months since, she has remained relatively quiet on social media, speaking out on only a few rare occasions, such as Election Day in November and Grammy nominations day earlier this month, when she received a nod for her song with Christina Aguilera. Her tweets on Friday were her first since December 7.

In them, she specifically called out reports citing anonymous sources, saying, “Any ‘source’ out there that is willing to talk and sell stories to blogs and tabloids about my life isn’t actually a part of my life, because most of the sh*t I see is soooooo inaccurate. So news flash: your ‘sources’ are wrong.”

As for the real story? Lovato said that she “would love to set the record straight,” but that she wasn’t going to because she doesn’t owe anyone anything. “All my fans need to know is I’m working hard on myself,” she wrote. “I’m happy and clean and I’m SO grateful for their support.”

She also wrote that she was grateful to take time “to be with family, relax, work on my mind, body, and soul, and come back when I’m ready.”