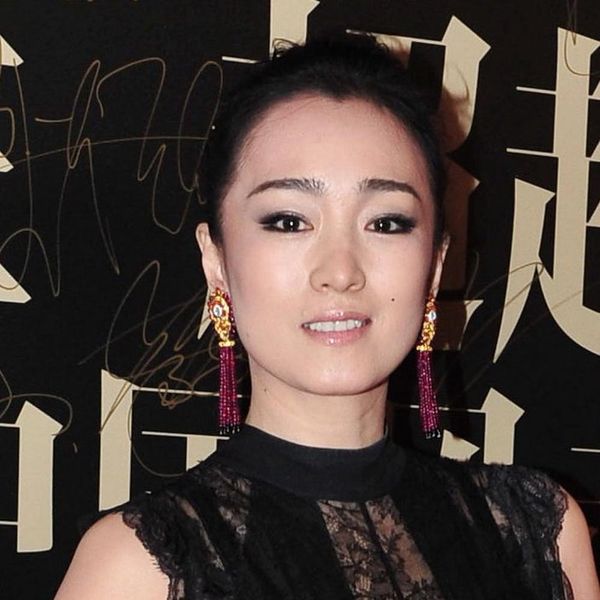 Disney’s live-action Mulan is shaping up to be a whole new flick! We already knew that the film, which has been pushed back  to March 27, 2020 (!!), would be markedly different from the 1998 animated original: Back in March 2017, it was announced that no songs had been included in the script. Now, another major change has been announced: Mulan‘s lead villain will be played by a brand new female character!

According to The Hollywood Reporter, the live-action remake take will not see Shan Yu, the ruthless leader of the Huns, trying to conquer China. Instead, our beloved heroine will be going up against a powerful witch.

The outlet confirmed that 52-year-old Chinese actress Gong Li has signed on to play the film’s villainess. And that’s not all! Mulan, portrayed by Liu Yifei, will also be getting a sister, played by Chinese-Vietnamese actress Xana Tang. According to THR, the legendary Jet Li is also in talks to play The Emperor of China.

From the sounds of things, we may be getting a whole new movie by the time the flick is released, but with so many of #bossbabe female characters on board, we’re definitely not opposed.

Are you excited for the live-action Mulan remake? Tweet us @BritandCo.