There *MIGHT* Be a Downton Abbey Movie in the Works! 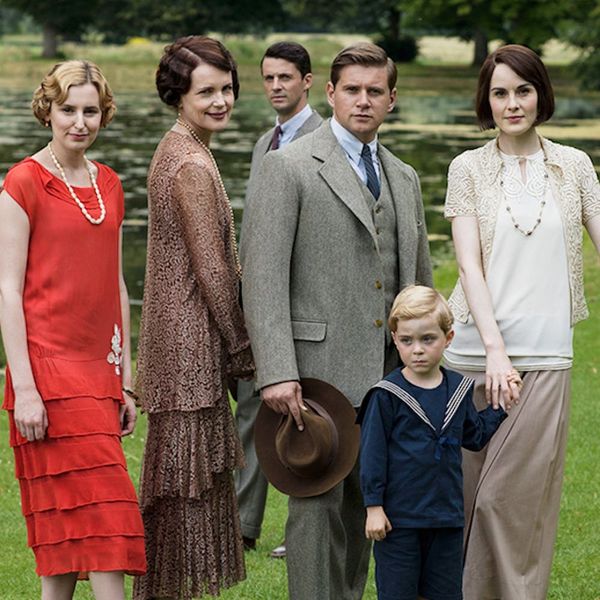 Ever since that last episode rolled out in December of last year, we’ve been seriously missing the antics of the venerable Crawley family. If you’ve already watched all the seasons 10 times over, there might be a bit of good news on the horizon. During a recent interview with The Telegraph, Michelle Dockery (AKA Mary Crawley) hinted at a possible movie revival.

She told the publication, “I think there is potential for a [Downton Abbey] film. That is something I would wholeheartedly consider, so we will see. It may not be over yet.” If this is anything like some of our other hopeful TV show remakes (ahem, Friends), this is hardly a formal announcement. But if one of the show’s lead characters is down to return, that’s definitely going to make things a lot more likely.

In the past, the show’s creator Julian Fellowes has told Indie Wire, “I hope there will be a film. There is an audience for a film. I’d structure a narrative with lots of things happening, but we would need a kind of unity to make a feature, which is a challenge for me. It would be a bigger canvas: A riot could be a real riot, the ball a real ball. I would like that, I think it would be fun.” Okay, okay. So we’re really trying not to get our hopes up, but TBH, it’s not really working very well.

Come back to us, Downton!

Would you tune in for a Downton Abbey movie? Share your thoughts with us on Twitter @BritandCo.