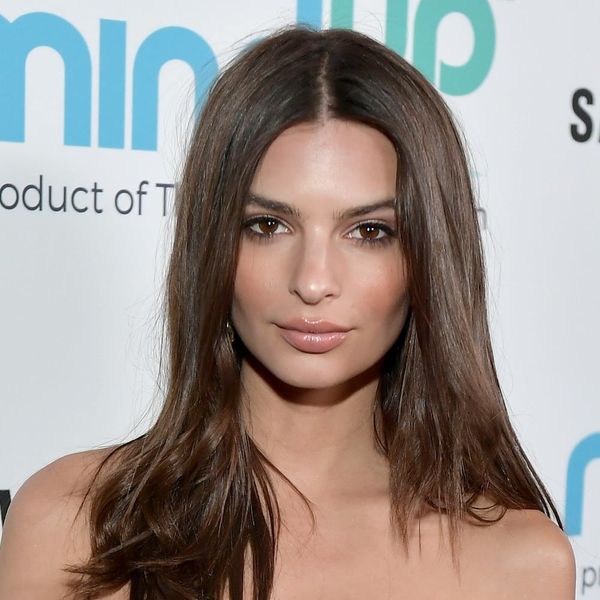 According to Business of Fashion, New York swim designer Lisa Marie Fernandez sent Ratajkowski a cease and desist letter for allegedly copying two of her swimsuit designs. “Because of technology, we are really entering an era of accountability in so many ways,” said Fernandez.

Ratajkowski told Vogue that the Cardiff suit was inspired by a photo of Stephanie Seymour in a vintage issue of Sports Illustrated. “…She [had] three or four [bows], and it was actually in the back,” she said. “I thought that was so pretty and such a nice way to show the figure. I loved the idea of turning it around.”

Swimsuit designs can’t be copyrighted in the US, but since Ratajkowski sells the styles in Europe, Fernandez is citing two European Union Community Design Registration certificates that she registered in May 2015 as grounds for Ratajkowski ceasing sale of her styles. The registration gives Fernandez the sole right to use the designs within the EU until 2020, when she can apply for a new registration that will last up to 25 years.

Do you think the suits are too similar? Tell us your opinion @BritandCo!

Shea Lignitz
Shea can be found in the nearest bookstore or brewery, exploring the great outdoors, or blasting Led Zeppelin. She grew up in the cold and rain of Northern California's redwoods but is currently wandering around Texas.
Controversy
Style News
Controversy Swimwear
More From Style News