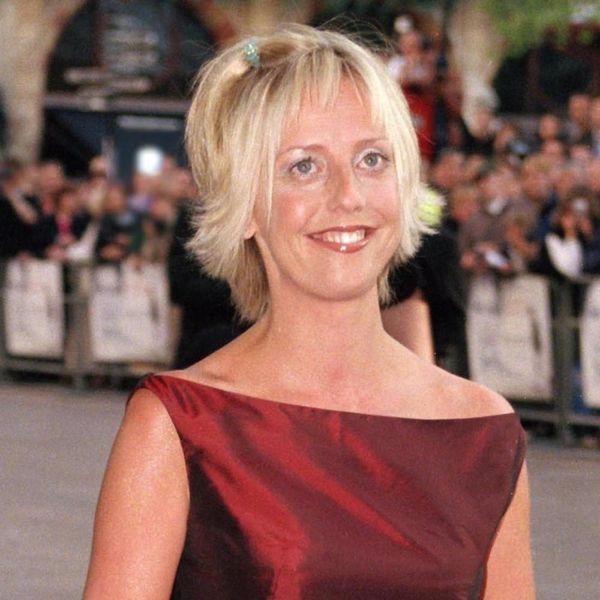 Hollywood has lost another another star too soon. Actress Emma Chambers, known for her role as Honey Thacker in Notting Hill, has passed away at the too-young age of 53.

The British star’s agent, John Grant, released a statement to The Guardian following the news, saying, “We are very sad to announce the untimely death, from natural causes, of the acclaimed actress Emma Chambers. Over the years, Emma created a wealth of characters and an immense body of work. She brought laughter and joy to many, and will be greatly missed.”

Among those mourning her loss is her onscreen brother, Hugh Grant, who posted about his former cast mate, saying, Emma Chambers was a hilarious and very warm person and of course a brilliant person. Very sad news.”

Emma Chambers was a hilarious and very warm person and of course a brilliant actress. Very sad news.

Overseas, however, she was perhaps better remembered as Alice Tinker in the English series The Vicar of Dibley, a role she played from 1994 to 2007. She also won the British Comedy Award for her depiction of the character in 1998.

The star is survived by her husband, actor Ian Dunn.

Nicole Briese
Nicole is the weekend editor for Brit + Co who loves bringing you all the latest buzz. When she's not busy typing away into the wee hours, you can usually find her canoodling with her fur babies, rooting around in a bookstore, or rocking out at a concert of some sort (Guns N' Roses forever!). Check out all her latest musings and past work at nicolebjean.com.
Celebrities
Celebrity News
Celebrities Movies
More From Celebrity News