Emoji Are Getting Their Own Movie, and Twitter Hates It Already 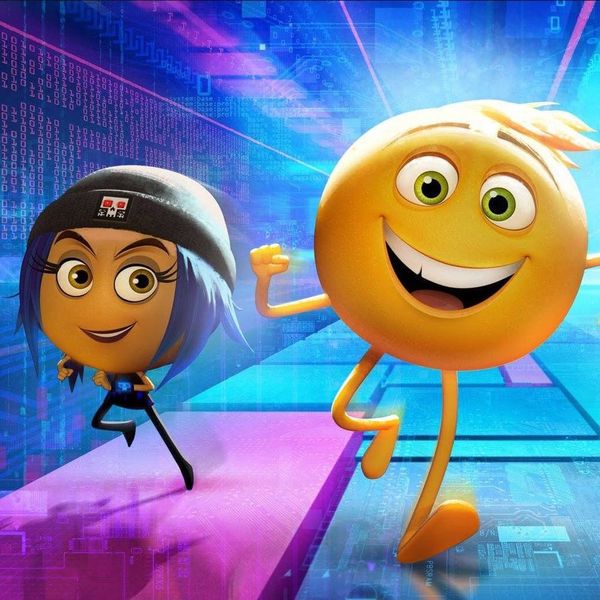 Emoji are the easiest way to express ourselves via text, aside from talking with your pals face-to-face. And that’s what Sony wants to emphasize with their upcoming movie Emojimovie: Express Yourself. A movie about the little cartoon creatures we use to better explain our feelings over text? We’re not sure whether we’re excited or thoroughly creeped out. Twitter is confused too:

We guess we don’t need to keep track anymore. It seems like the general consensus is “WTF are you doing, Sony?” The movie has an impressive roster, with Into the Woods‘s James Corden, Deadpool‘s T.J. Miller, and Broad City‘s Ilana Glazer make an appearance, but we still don’t think that can save this movie.

“Emojimovie: Express Yourself unlocks the never-before-seen secret world inside your smartphone. Hidden within the messaging app is Textopolis, a bustling city where all your favorite emojis live, hoping to be selected by the phone’s user. In this world, each emoji has only one facial expression — except for Gene (T.J. Miller), an exuberant emoji who was born without a filter and is bursting with multiple expressions. Determined to become “normal” like the other emojis, Gene enlists the help of his handy best friend Hi-5 (James Corden) and the notorious code breaker emoji Jailbreak (Ilana Glazer). Together, they embark on an epic “app-venture” through the apps on the phone, each its own wild and fun world, to find the Code that will fix Gene. But when a greater danger threatens the phone, the fate of all emojis depends on these three unlikely friends who must save their world before it’s deleted forever.”

The phone is threatened by a greater danger? Huh. Maybe Textopolis is inside a Galaxy Note 7. That would be a plot twist. Since the movie isn’t coming out until next August, we think Sony has plenty of time to work it in there.

Are you excited for Emojimovie or do you think people are running out of ideas for movies? Discuss @BritandCo!