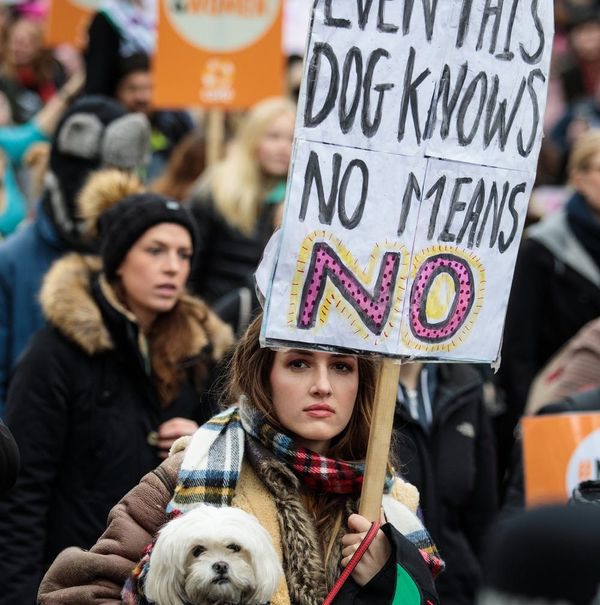 More than three years after former Stanford University swimmer Brock Turner sexually assaulted a woman while she was unconscious outside a campus fraternity party, there’s a new update to his case. On Wednesday an appeals court in California rejected Turner’s appeal of his 2016 sexual assault conviction, which means Turner must register as a sex offender for life.

Turner and his lawyers tried to argue that Turner didn’t actually assault the unconscious woman who could not consent to anything, but rather had “outercourse” with her. Fortunately, the court didn’t buy the disgraced former college athlete’s argument.

Turner was convicted of several crimes including sexual assault and sexual penetration of an unconscious person in 2016 after he was busted for the assault in early 2015. Eric Multhaup, Turner’s lawyer, tried to argue in his appeal that there was “a lack of sufficient evidence” against Turner. This claim comes despite the fact that Turner took photos of the woman he assaulted at the time he assaulted her and shared them with his friends. The California Court of Appeals disagreed with Turner’s lawyer, saying the “argument lacks merit.”

The then-22-year-old woman Turner assaulted woke up from the assault on a gurney and badly injured. Her identity has not been publicly revealed; however, the victim wrote a powerful letter that she read out loud at Turner’s June 2016 sentencing, which was then published in BuzzFeed and went viral.

In the wake of the Turner case, several universities including Stanford and Indiana University changed policies around sexual assault on campus.

The rejection of Turner’s appeal is one of a few updates to his case to come in the #MeToo era. In June, voters in California recalled Aaron Persky, the judge who presided over Turner’s sexual assault case. Persky sentenced Turner to six months of prison time of a maximum possible 14-year sentence and defended his lenient decision by arguing that “prison sentence would have a severe impact” on Turner, which drew outrage from many sexual assault survivor advocates. Turner wound up serving just three months.