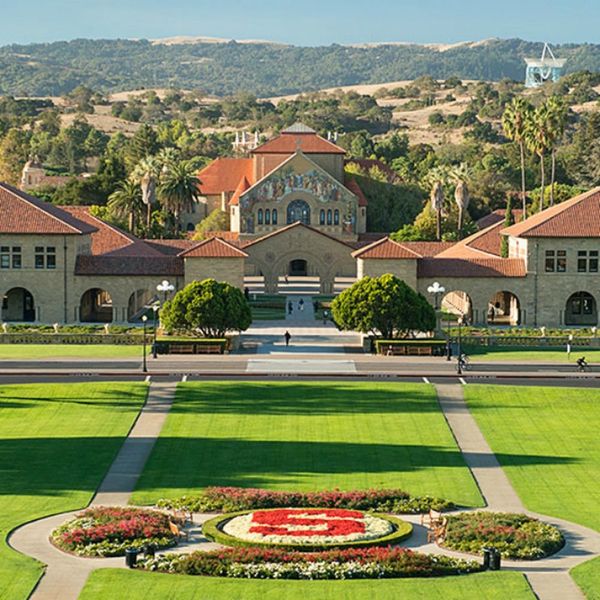 It’s the case that rocked us in the spring: Former Stanford University swimmer, Brock Turner, was given what many believed to be a “slap on the wrist” sentence for the brutal assault of an unnamed woman on campus. Even Vice President Joe Biden felt the need to speak up against his horrible act, which spawned a much debated new alcohol policy at the school earlier this month. Others, like graduating student Andrea Lorei, used Stanford’s commencement ceremony back in June as an opportunity to protest the university’s handling of the ordeal.

Twitter has been blowing up with this news, and it’s been savage, swift and honest.

#BrockTurner is being released this week after only 3 months in jail. I hope his life is forever miserable.

Brock Turner Will Be Released Friday, After Serving Only Half Of His Laughable Sentence https://t.co/twUSB5O7WV

People were quick to clarify their stance on what we should be calling him in the media:

Many others pointed out the privilege of only serving three months:

Really . this is privileged https://t.co/GeivgSS8us

Actress Abigail Breslin has no words.

And yet again… Here we are. I just… I just don't get it. Trying to collect my thoughts but I'm in tears. https://t.co/OzATPpjrHH

While we can’t begin to imagine how his victim feels, we’re sure that she probably has a mix of the many emotions that people around the country are sharing.

What’s your take on Brock Turner’s sentence? Tell us @BritandCo!