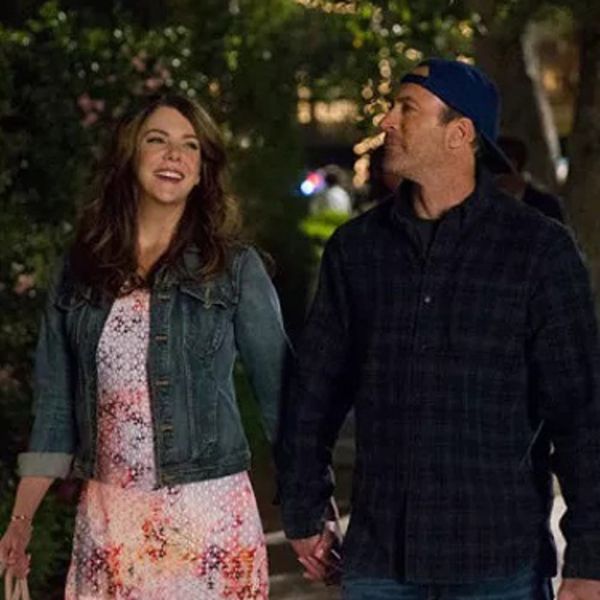 Just a few days ago we were given a tiny peek into the return of the Gilmore Girls – not to mention the giddy-making Gilmore Girls-inspired cookbook and Stars Hollow-scented candles – but now we’ve been given so much more. Like, seven times more than we could’ve dreamed of, to be exact! The Gilmore Girls and Netflix have released seven new pics from the revival that will give you serious hints and serious goosebumps. From Rory and Emily to Lorelai and Luke, your faves are definitely there.

Luke and Lorelai! Rory (now a teacher, natch) giving a lesson on Jane Eyre (also, natch)! Emily and that trademark RBF we’ve grown to know and love! We’re giddy with anticipation… with one notable question mark still up in the air. Yes, you guessed it: There are no shots of Melissa McCarthy‘s Sookie, the one character that everyone has been wondering about and who has just confirmed her appearance. Why must you toy with our delicate hearts, Melissa?! One thing’s for sure: We’ll definitely be keeping our TV-lovin’ eyes open for her.

Which is your fave Gilmore Girls sneak-peek pic? Tweet us @BritandCo!