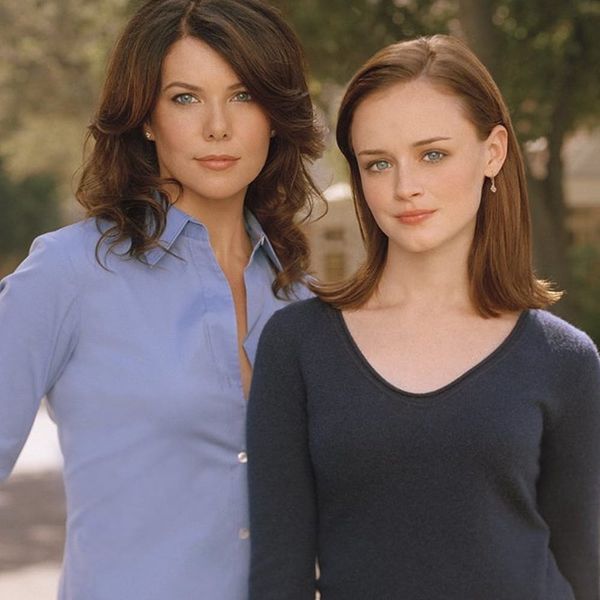 Remakes of our favorite back-in-the-day shows are all the rage right now and thanks to the success of the next generation characters taking over the story-lines on Fuller House, the Gilmore Girls will soon be back, updating us on the lives of Lorelai and Rory. Although our favorite chef, Sookie St. James, won’t be returning (boo!), that doesn’t mean we can’t celebrate with some yummy treats. In fact, a cookbook, aptly named the “Eat Like A Gilmore” Cookbook, is currently in the works to help you do just that.

“This idea came to me last summer – a fun, creative project and a means to combine two of my favorite things: cooking, and life in an imaginary world called ‘Stars Hollow’,” explains Kristi Carlson on the cookbook’s Kickstarter page. “This project is specifically designed for people like me – who love the same two things – and who recognize that food is its own quirky, ever-present character in that world. It’s a character which has always caught and held my interest – with good reason! Whose imagination wouldn’t be captured by the mention of a s’mores wedding cake or pumpkin pancakes served with apple butter, or peach sauce made with maple syrup or a sausage wrapped in a pancake, tied with a piece of bacon?” We (your TV-lovin’, food-lovin’ sistas) hear ya, gal.

Still in the crowdfunding stage, anyone interested in getting behind this yummy project will also have the opportunity to suggest, test and submit your own recipes.

With 334 backers already on board pledging $13,540 of the total $20,000 goal and 25 days still to go, it looks like this cookbook could soon be a reality for any hardcore foodie Gilmore Girls fans.

Would you celebrate the return of the Gilmore Girls with this Stars Hollow-inspired cookbook? Tweet us @BritandCo!