Gina Rodriguez Just Shaved Off ALL Her Hair 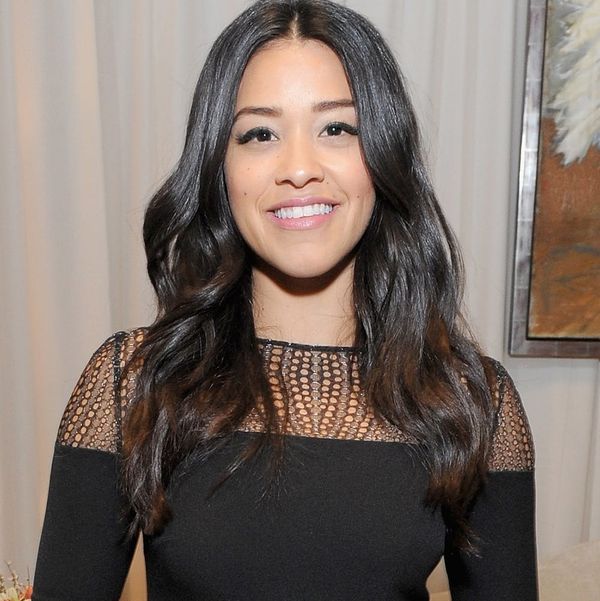 Gina Rodriguez (AKA Jane the Virgin) has some of the best hair in the biz. Whether it’s softly curled or thrown up into a flirty high ponytail, it’s not unusual for us to bring along a photo of Gina to our hairstylist. But when it’s time to change things up, it’s TIME, ya know? And apparently for the TV + movie star, that time in now.

Gina first took to Instagram yesterday to share this photo of her super dramatic transformation into an angled bob. She captioned the snap, “Short hair, don’t care. Ha. Not true. It’ll take some adjusting. I’ll just be a little crazy till the fairy dust settles!” The chop came as a surprise but no one seems more shocked than the girl chillin’ behind her.

As if that first cut wasn’t enough, Gina just posted ANOTHER photo, this time with most of it all shaved off. She captioned this one “Annihilation.” While that may seem very vague and mysterious, Annihilation is actually the name of the movie she’s currently filming with Natalie Portman and Oscar Isaac. Gina, this is a MAJOR change, but you can totally rock any + all hairstyles in our book.