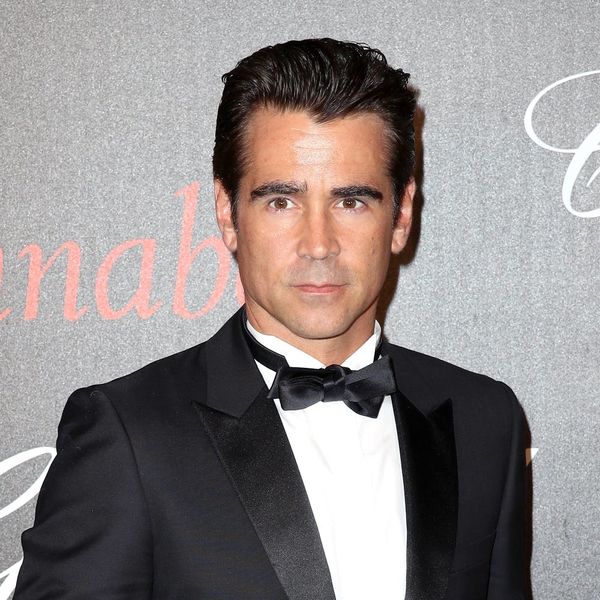 We were definitely thrilled when Disney announced that Dumbo would be among the stories they’d be taking on for their live-action remakes, and were equally shocked when they announced that one of the most creep-tastic directors in Hollywood would be at the helm. But now, we’ve been given our very first glimpse at Tim Burton’s live-action Dumbo, and it might just be enough to erase any lingering worries about any Edward Scissorhands vibes overwhelming the beloved tale of an adorable giant-eared (flying!) elephant. Not to mention the fact that the stars have been announced, and they include a certain Hollywood hunk.

Oh My Disney is reporting that Colin Farrell will star as the man who cares for Dumbo, Danny Devito will appear as the circus owner, and Michael Keaton will play entrepreneur WA Vanevere. Eva Green is stepping in (or stepping UP) to the role of an aerial artist, and young actors Finley Hobbins and Nico Parker (actress Thandie Newton’s daughter) will be appearing in the movie for their very first film roles as the children of Farrell’s character.

However, none of these people appear in the first pic from the set of the film. Instead, we see the director, Tim Burton, casually chilling in what appears to be a train car or perhaps a circus booth. With “Casey Jr.” adorning the front, it’s not a terribly revealing clue, but this pic definitely makes us eager to see more — especially a glimpse or two of this epic cast in action.

What do you think about this first pic of Disney’s live-action Dumbo and the cast that’s been announced? Let us know @BritandCo!