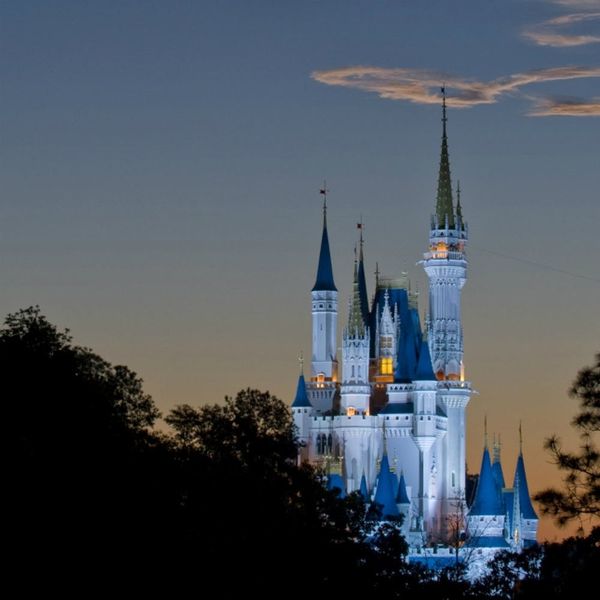 With the live-action Beauty and the Beast barely being out for more than a few hours, Disney has announced their latest movie collaboration, and it’s not based on one of their famous princess-driven movies. Although they are already working on a live-actionAladdin and Mulan, this time, the mouse has decided to launch a live-action Dumbo — and the director they’ve got on board might surprise you as much as it surprised us.

If you guessed that Disney was hiring the master of the macabre, Tim Burton, to direct their newest Dumbo, we’d ask if you were psychic! The usually very dark and twisted Burton has been tapped by Disney to create the live action world of the little elephant with big ears.

The original movie has a lot of things that are a cause for concern with modern viewers, however. It has a lot of racist stereotypes, especially in the portrayal of the crows (one of whom is actually named “Jim,” get it?). With Burton at the helm, we’re wondering if the old racist tropes will be dealt with in a sensitive way.

His 2016 film, Mrs. Peregrine’s Home for Peculiar Children, faced major backlash in part due to his creation of a black, male villain, as well as the lack of diversity in the characters, a decision the director ignorantly claimed was his prerogative.

Hopefully, the director will have learned a thing or two before making another kids movie with such a racially charged past.

Kat Armstrong
Kat has been a writer, social media maven and mom for longer than she's willing to admit. She's also spent time in front of and behind the camera, interviewing celebs, politicians and acting as a producer for fashion and artistic photography shoots. When she isn't writing for various orgs and publications, she's hanging with her kids, husband and French Bulldog, Peter, in Toronto, Canada.
Disney
Pop Culture
Disney
More From Pop Culture