Get Ready to Fist Pump: “Jersey Shore” Could Be Making a Comeback 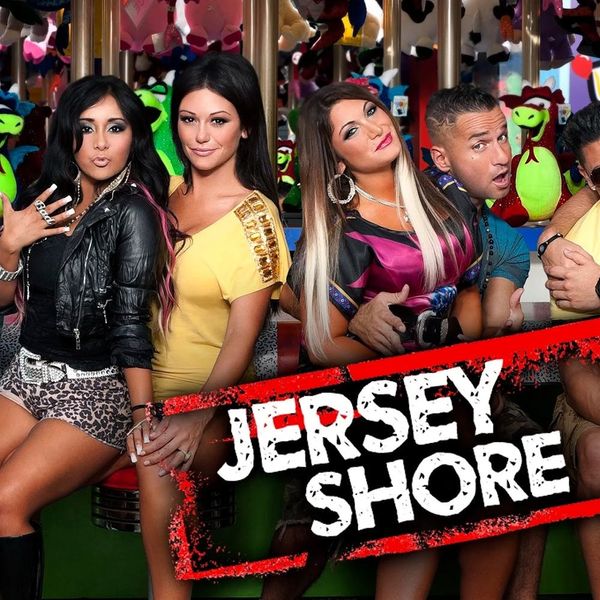 If you couldn’t get enough of the big-haired, spray-tanned cast that was Jersey Shore back in 2012, you may be in for some WILDLY exciting news. Jenni Farley, AKA JWoww, is totally down with doing a Jersey Shore reunion show, and she’s doing what she can to make it happen.

“I’ve actually been texting the creator of Jersey Shore,” Farley admitted to E!.

Granted, things are a little different these days — the 31-year-old is a mama of two (including a baby boy with a surprisingly sophisticated name), but we have no doubt that she could still stir up some reality TV-worthy drama with BFF Snookie and the rest of the gang: even if she an Snooki are dealing with diapers instead of dancing and bottles of milk instead of bottles of beer.

JWoww actually has it all worked out, addressing logistical issues like: “I need to be in bed by 9pm. I have to take my family, and don’t let me get white-girl wasted so I can’t find where my family is. So, if you can help me out with those, I’d be down.”

While the reality star admits that the group can no longer party in the hardcore ways that they used to — “We’re old and boring now” — she feels that a successful reunion show could happen if they replace their former Jersey Shore lifestyle with some sort of tropical trip. Her ideal filming situation would in fact be “10 days filming on an island somewhere!” Sounds good to us!

Would you love to see a Jersey Shore reunion show? Let us know @BritandCo!