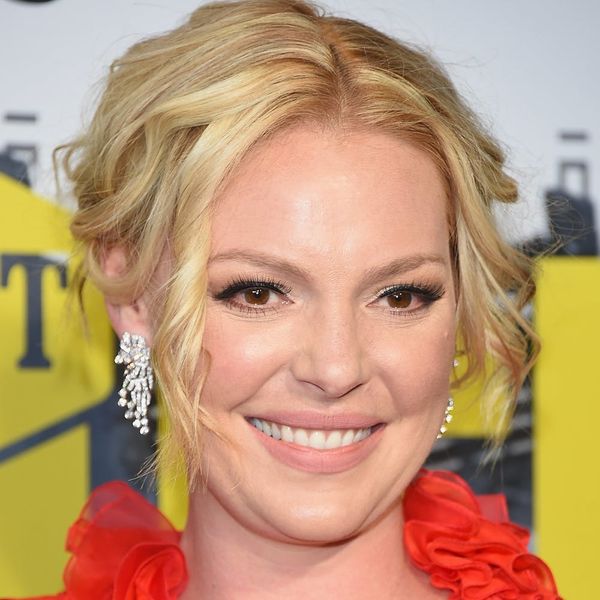 Katherine Heigel is going from the courtroom to her childhood home. The Suits actress will star in a new pilot called Our House, her first comedy series, which is set to air on CBS.

According to Deadline, Our House will see Heigel play the role of Bridget, a mom who, under the influence of her therapist husband Shawn (played by Timeless‘ Malcolm Barrett), is trying her best to raise her children in a laid-back and progressive manner — the opposite of the hectic environment she grew up in.

But when Bridget has to move her husband and kids back into her childhood home, where her parents and siblings still reside, she finds the pull of her upbringing harder to resist than she thought she would. In a comedic twist of events, she reverts to her family’s old-school style of parenting.

The show will be penned by comedy writer Brendan O’Brien, who also wrote both parts of the Neighbors movie franchise. James Burrows, who has helmed several Will & Grace episodes, will direct.

Currently, Heigel is still starring as Pearson Specter Litt’s newest legal partner Samantha Wheeler on the USA Network’s Suits, which she joined in 2018. Season 8 premiered in July 2018, and the show is set to air its ninth and final 10-episode season, premiering sometime in 2019.

Our House will mark the actress’ return to CBS, where she starred in legal drama Doubt in 2017. Previously, she also starred on NBC’s State of Affairs in 2014, and of course, Grey’s Anatomy until 2010.