Kit Harington, Chris Evans and Other Celebs Perform a Prince Tribute for His 58th Birthday 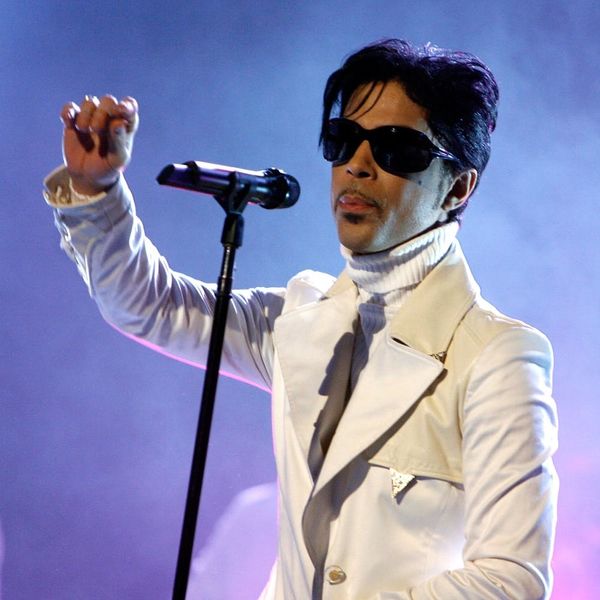 Although we’re still grieving over the recent loss of a musical icon, there are many ways to pay tribute to the awesomeness that was Prince. From his trend-sparking style to practically every one of his songs, we can appreciate the impact he made on both music and pop-culture at large. That’s why celebs came together to release a video today, June 7th, on what would have been his 58th birthday, to honor the purple-rain maker.

In a new video from W magazine featuring the likes of GOT’s Kit Harrington, Chris Evans and Elle Fanning, the celebs can been seen both reading and singing some of Prince’s hit songs including “Kiss,” “Little Red Corvette,” and “Diamonds and Pearl.” It’s a short but totally sweet tribute to the man we lost too soon.

With Kit Harrington reading the lyrics with his incredible accent and Chris Evans seriously getting into the groove, as well as a handful of other stars reciting the various songs, this is a tribute you don’t want to miss.

Which celeb’s Prince reading/singing did you think was best? Tweet us @BritandCo!