Kris Jenner Is Accusing Caitlyn Jenner of Lying in Her Memoir 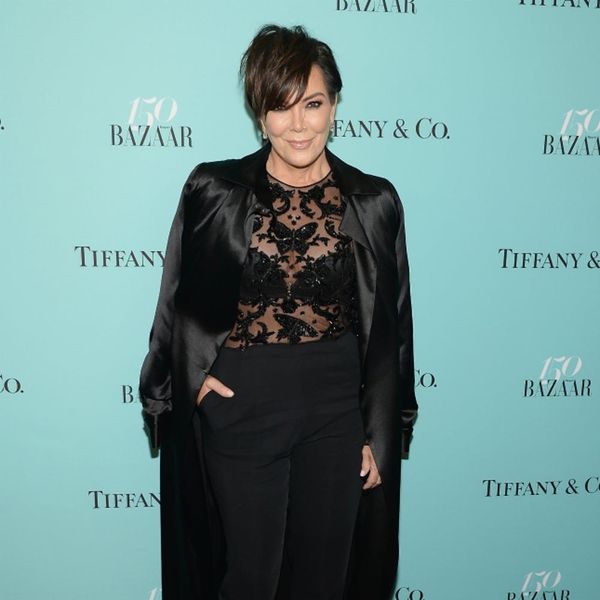 Things are getting heated on KUWTK.

With the release of her memoir, The Secrets of My Life, most people have had their questions about Caitlyn Jenner’s transition completely answered. While Jenner talks at length in the book about her now ex-wife, Kris Jenner has remained mostly quiet about the couple’s divorce and her ex’s transition. That is, until now — and the preview for next week’s episode of KUWTK shows just how angry Kris is about the way she’s being portrayed by her ex.

In the preview for next week’s Keeping Up With the Kardashians, Kris says she is “so angry” about how she is portrayed in The Story of My Life. “I read it and basically the only nice thing she had to say was that I was great socially at a party one time.” Kim says to Kim and Khloé.

According to Kris, Caitlyn’s insistence that Kris knew about her gender before they first slept together is “a lie.” Kris continued, “I really tried hard to improve the relationship and spend a little bit of time, thinking maybe there’s something here that I’m not seeing,” adding, “I’ve done nothing but open up my home and my heart to a person who doesn’t give a s–t. So, I’m done.”

Kris is clearly disappointed by the way Caitlyn portrays the couple’s 22 years of marriage, which started just one month after Kris divorced the Kardashian patriarch, Robert Kardashian Sr. “Everything she says is all made up. Why does everything have to be that Kris is such a bitch and an a–hole?”

Have you ever been on the receiving end of an ex’s tall tales? Tell us about it @BritandCo!

Kat Armstrong
Kat has been a writer, social media maven and mom for longer than she's willing to admit. She's also spent time in front of and behind the camera, interviewing celebs, politicians and acting as a producer for fashion and artistic photography shoots. When she isn't writing for various orgs and publications, she's hanging with her kids, husband and French Bulldog, Peter, in Toronto, Canada.
Books
Celebrity News
Books Kardashians
More From Celebrity News