Lady Gaga Explains Why She “Couldn’t Ignore” the Body-Shaming 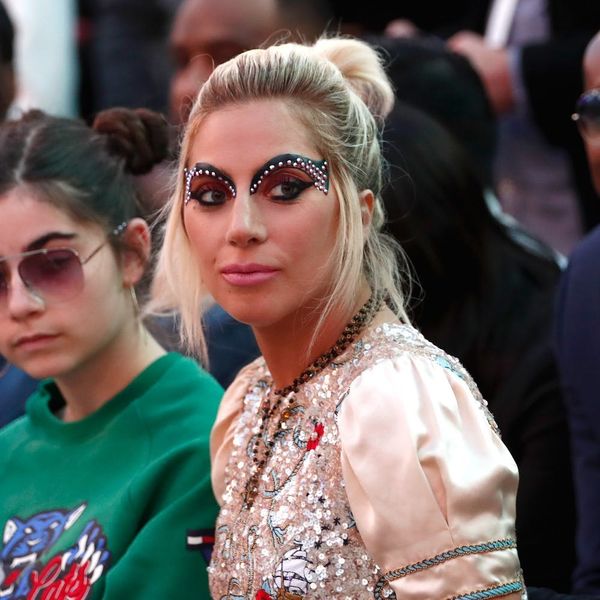 Lady Gaga is certainly riding the fame roller coaster at the moment. With wild ups (we’re talking about her epic Super Bowl performance and the new man in her life) and downs (body-shamers, we’re lookin’ at you!), she’s handling the entire sitch like the superstar that she is. That’s why you need to find out why the formidable performer “couldn’t ignore” the body-shaming.

While chatting with Ryan Seacrest on his KIIS-FM radio talk show, Gaga (who began a battle with bulimia and anorexia at age 15) revealed, “I couldn’t ignore that I saw my fans talking about that and that it upset them.”

She continued, “I think other people maybe that are just like normal girls and guys who either have their own body image issues or just didn’t think it was a nice thing to say [were upset]. I just thought I would impart some of my positive attitude about it so that they felt like they had someone who was strong on their side.”

We’re totally here for this kind of support because, remember, we’re stronger together.

What do you think about Lady Gaga’s reason for responding to the body-shaming she experienced? Tweet us @BritandCo!