Lady Gaga’s Latest Interview Is for a Totally Unexpected Magazine 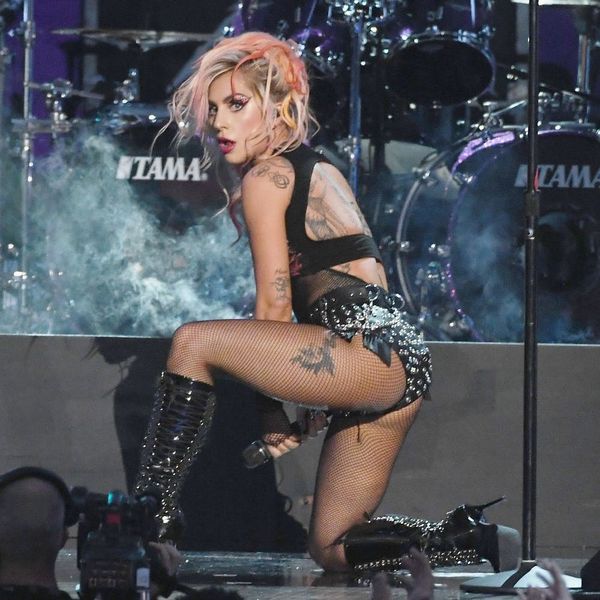 Lady Gaga’s career has included some pretty monumental moments, like her roof-jumping Super Bowl halftime show and performing with some of the biggest names in the biz. And while her star is still shining bright, her latest interview is for a totally unexpected magazine.

“Hip pain can’t stop me!” the mag’s cover declares, along with a pic of Mother Monster. “I fought RA pain with my passion,” she says, which gives a further clue as to why the 31-year-old would do an interview with Arthritis magazine.

@ladygaga @gagadaily Thank you so much for telling your story. I have osteo & psoriasiatic arthritis. You are a true angel! 💞💞 pic.twitter.com/whje0Fiyn3

Fans will know well that Gaga was forced to cancel part of her “Born This Way Ball” world tour in February 2013 after suffering a massive joint tear and hip breakage that ended up requiring surgery. Taking six full months to recover, the singer has now revealed that she has been left with ongoing chronic pain.

Using various methods to manage her condition, including an infrared sauna, fans are not only relating to her struggle — they’re thankful for her openness, sharing images of the mag with messages like, “Thank you so much for telling your story. I have osteo & psoriatic arthritis. You are a true angel! 💞💞”

Do you appreciate when celebs open up about their struggles with conditions like chronic pain? Let us know @BritandCo!