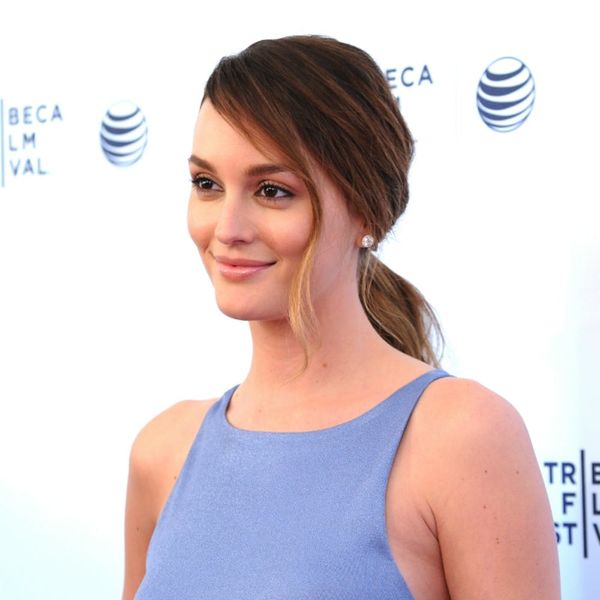 It’s a girl! The Internet has been abuzz this week as it looks like Leighton Meester and Adam Brody kept their baby’s arrival under wraps for almost two months. Now we’ve also learned the name of their new bundle of joy — and it’s pretty freakin’ cute. TMZ says it confirmed via birth certificate that the super creative baby name is Arlo Day.

Arlo is certainly a unique name, but it’s not so unusual that it borders on made up. According to SheKnows.com, Arlo’s American meaning is “fortified hill” and is traditionally a male name, although Nameberry reports its popularity as a female name has risen a whopping 1,901 percent this week. Nameberry says the name also means “barberry tree” in Spanish.

This Gossip Girl isn’t the only one in Hollywood to name her baby Arlo. In 2011, Johnny Knoxville welcomed daughter Arlo Clapp. That same year, Toni Collette named her son Arlo Robert Galafassi.

After this announcement, we can bet a lot more Arlos will be born this year.

Do you like the name Arlo? Let us know in the comments.

Corie Hengst
Corie is a freelance writer, editor and self-proclaimed grammar nerd. Over the years, she has written and edited a variety of articles ranging from travel to finance to beauty. When she’s not writing, you can find her surfing travel websites, cooking and teaching at Gotham Writers’ Workshop in New York City.
Celebrity Baby Names
Baby Names
Celebrity Baby Names