This Gossip Girl Star Is the Newest Hollywood Mom-to-Be 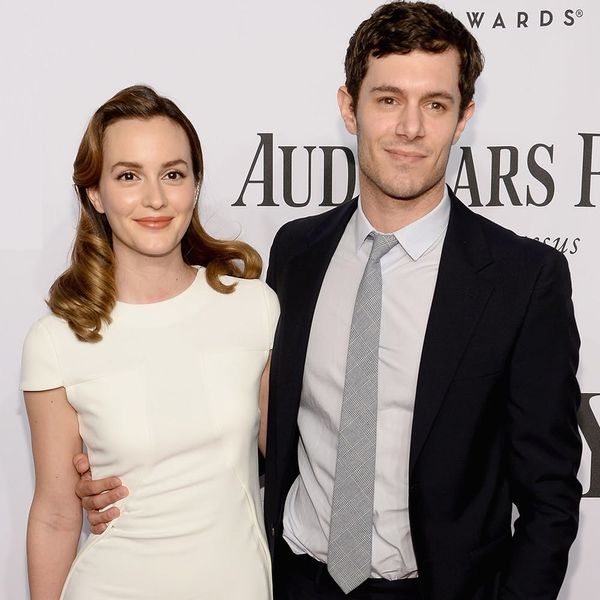 Making us wish for the most epic playdate/Gossip Girl reunion ever, it looks as though Leighton Meester is the next Gossip Girl star to embark on the adventure that is motherhood. The musician and actress stepped out for a lunch date in LA this weekend rocking a flannel, grey tee and most importantly, a very obvious baby bump. Check out the exclusive photos over on POPSUGAR.

This will be the first child for teen soap dream couple, Leighton Meester and Adam Brody. The two tied the knot in a secret ceremony back in February of last year. Pregnancy rumors began swirling back in October of last year when she chatted with Nylon about the possibility of having kids and more recently when she was spotted with a possible baby bump during a recent performance in Vancouver.

Leighton’s not a major player in the Instagram game, but here’s to hoping for an official pregnancy announcement from the star that’s cute enough to top Laguna Beach’sKristen Cavallari recent viral snap.

Cortney Clift
Cortney is the senior writer and special projects editor at Brit + Co. She typically covers topics related to women's issues, politics, and lifestyle. When she's not buried behind her computer you'll find her exploring New York City or planning her next big adventure.
Pregnancy
More From Pregnancy