Leonardo DiCaprio Is Single Again After Breaking Up With Nina Agdal 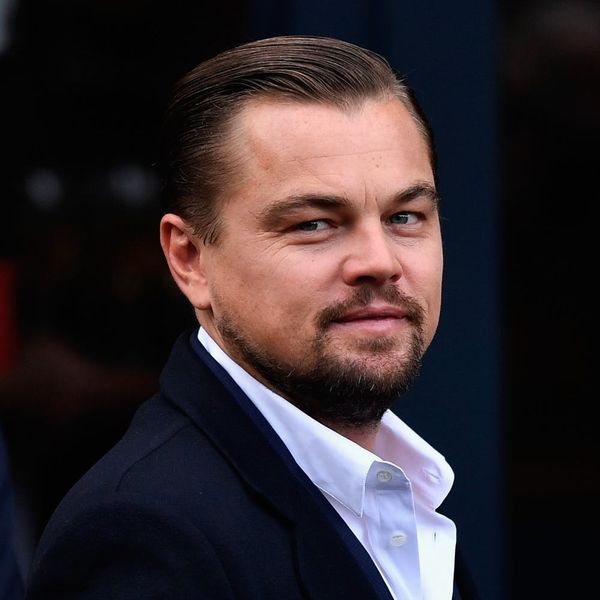 It looks like Leonardo DiCaprio is once again single and ready to mingle. The 41-year-old Oscar-winning actor has just broken up with his 24-year-old model girlfriend Nina Agdal — yeah, we’re sure you’re totally shocked that DiCaprio was dating a beautiful blonde model in her 20s (Tina Fey’s “Supermodel Vagina” joke will apparently *always* be on-point).

First spotted together last May, the couple seemed to be going strong just last month when they were seen enjoying the spring weather in NYC. But now, a source has confirmed to People, “Nina and Leo have parted ways. It is amicable. They remain friends.” That’s great to hear — it can be super hard to stay friends with someone after you break up, and it would likely be especially hard if your relationship was lived out in the limelight.

While this likely means DiCaprio is eyeing the runways for his next girlfriend, perhaps he’ll shock us by dating someone completely different this time around.

Who would you set Leonardo DiCaprio up with (famous or not)? Let us know @BritandCo!