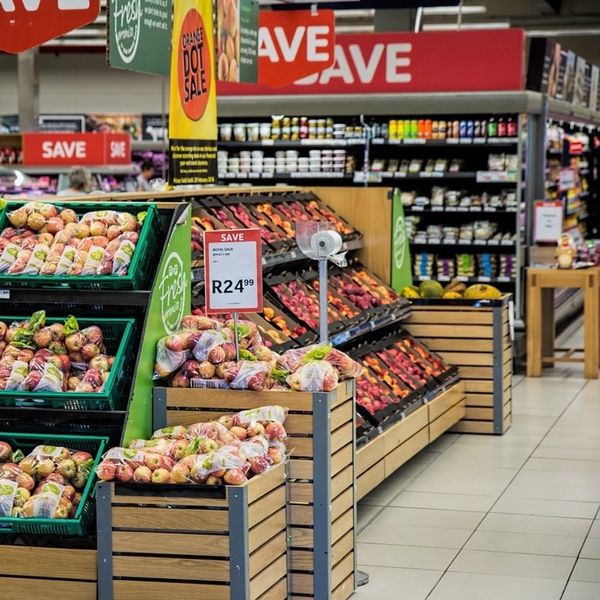 Let’s be real: 99 percent of the time, homemade food is *significantly* better than the store-bought version. But there are exceptions to every rule, and Epicurious has outlined eight foods that tend to be — well, better — when bought from the store. In these eight scenarios, consider leaving it to the pros.

Look, we’re not saying you shouldn’t attempt to make some homemade crackers, but it’s *really* difficult to get them as crispy as the store-bought versions.

Kale chips and other healthy alternatives are one thing, but if you really want the taste of a potatoey, crunchy, indulgent chip, you might as well head to the grocery store.

Ketchup is one of those processed foods that we KNOW isn’t 100 percent natural, and we’re okay with that. Most ketchup brands use high-fructose corn syrup in their product, and while it isn’t the healthiest ingredient, it lends itself well to the consistency.

This one speaks for itself. Have YOU ever tried making two cookie wafers from scratch to hold an ice cream filling?

We actually *love* homemade marshmallows, but its no secret that getting them into the perfect shape is a major challenge. If you’re not picky about shape, go for it — but if you want the perfect round marshmallow for your hot cocoa, you may as well buy your ‘mallows in the store.

Puff pastry tastes so good *because* of its unique flavor and texture. There’s a reason we all crave it, and as they say — if it ain’t broke, don’t fix it.

We might not 100 percent agree about this choice — homemade pizza dough is pretty much the best — but we *can* agree that it’s uber finicky to make.

Maggie McCracken
Maggie McCracken is a freelance writer, blogger and aspiring digital nomad. She writes primarily about food, travel, yoga and healthy living, and she has a background in health and science journalism. You can read more of her work on her lifestyle and travel blog, The Olive Branch.
Foodie
Food Adulting
Foodie Kitchen
The Conversation