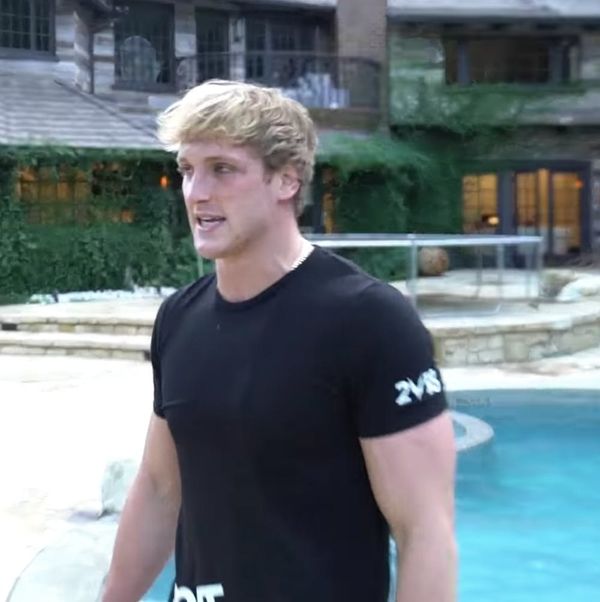 The self-proclaimed maverick of YouTube is back. Vlogger Logan Paul posted his first vlog in three weeks on Sunday, and it’s raising eyebrows for its tone-deafness.

If you’ve somehow managed to avoid hearing about the recent foibles of 22-year-old YouTube star Logan Paul, well, lucky you. Paul has earned himself millions of subscribers on YouTube and social media over the past few years by posting bro-y prank videos. In December, Paul took a trip to Japan and decided to visit Japan’s Aokigahara Forest, better known as “suicide forest” for the high number of people who take their own lives there. During the visit, Paul filmed himself laughing near the hanging body of a suicide victim and then posted it to his YouTube channel.

As you can imagine, the backlash was swift. YouTube put a hold on all of Paul’s projects and removed Paul from the high revenue advertising tier he had been privileged to occupy, essentially cutting the potential ad revenue from his videos significantly.

On January 4, Paul issued an apology video. However, critics were quick to point out that the video had been monetized and that Paul likely raked in close to $12,000 while ostensibly saying sorry for being horrifically insensitive.

After that, Paul went dark on social media, returning to YouTube only once, on January 24, to release what felt like a forced public service announcement about suicide prevention.

On Sunday, Paul released his first vlog in three weeks. The 12-minute video features Paul emerging from a cave as a dramatic voiceover describes him as disgraced.

“Disgraced, what you mean disgraced, boy?” Shouts a shirtless Paul. “I took a break, and besides, I’m still lit as f@#$! What other YouTuber you know who can take a three-week break and still get a million subscribers?”

The modesty is truly humbling. At less than four minutes into his triumphant return, Paul asks his audience to buy merchandise from his clothing line, Maverick.

“Are you really starting your first vlog back with a merch plug?” He asks himself rhetorically. “Yes I am, because as you know YouTube cut my AdSense in half. Thanks, YouTube, love you. So, I am going to need you to buy all of my Maverick merch so that I don’t lose my house.”

Not surprisingly, the world is less than impressed with Paul’s return:

Dear 8 year olds
Buy my merch so i can pay for my 4 million dollar house…!!!
And people said he has changed #loganpaul

So #LoganPaul came back with a video plugging his merchandise and bragging about 3 million followers after shooting a video of a dead body….. watch out for that Karma sir. It'll catch up to you soon. 😊 #Karma #Truth #BadPeople

Interestingly — or upsettingly — many YouTube users received notifications about Paul’s new video, despite the fact that they are not fans and don’t subscribe to his channel.

How about no. I’m not subscribed to him, don’t give me his notifications 🤢 #loganpaul #GoAway pic.twitter.com/VWl8TYBg2H

Dude, @YouTube – Can we have a serious talk about why a channel I don’t subscribe to deserves a push notification?

Wait, can somebody watch this and make sure #LoganPaul didn’t commit to the #Huskers? pic.twitter.com/jFsjdegKo9

To close the video, Paul offers some words of wisdom about the transformative period he has just experienced:

“Everything I do from this point on will get criticism, it will get backlash, because I’m a polarizing dude, you either love me or you hate me.”

It’s the most on-point thing he’s said in a long, long time.

What do you think of Paul’s video? Tell us @britandco!

Lia Grainger
Lia Grainger is a freelance journalist and reluctant nomad who divides her time between Canada and Spain, weather dependent. She's written for The Atlantic, Reader's Digest, the Toronto Star and other print and online publications, and her work appears in dozens of languages around the world.
Controversy
Current Events
Controversy YouTube
More From Current Events