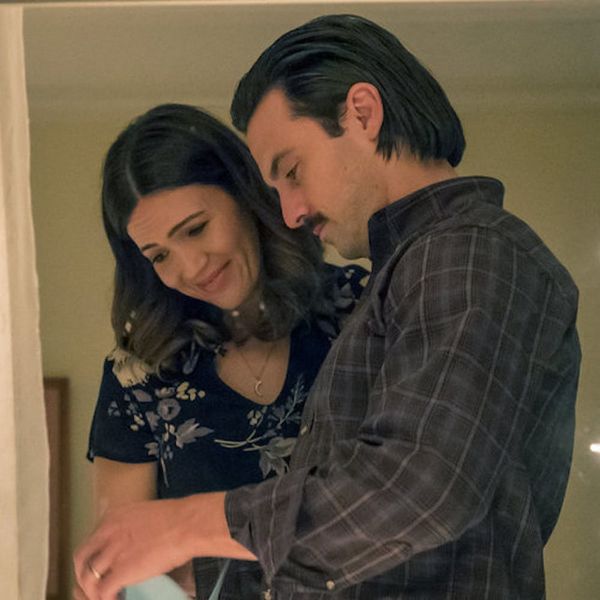 The stars of This Is Us have been dropping hints about what’s in store for the upcoming third season, and the latest update from Mandy Moore has us counting the days until its fall 2018 return.

“I think it’s our most ambitious [season], but I think we’ve earned it after 36 episodes,” Moore recently told E! News. “People know who these characters are, they trust us, and I think it allows us the freedom to expand the universe a little bit.”

That’s a little vague, but Moore, who plays Pearson matriarch Rebecca on the hit NBC drama, assured fans that it’s going to be “the best season yet.”

Moore’s tease is the latest in a series of updates that have shined some light on the undoubtedly emotional upcoming season: Moore also recently said it’s not for the “faint of heart,” and Justin Hartley, who plays Kevin Pearson, said that some of the storylines would be “super heartbreaking” and “shocking.”

So far, it sounds like those story lines primarily revolve around Jack Pearson. While season 2 dealt with the soul-crushing death of Jack (Milo Ventimiglia), he’ll be far from absent in season 3 as the show looks back at the early days of his relationship with Rebecca and his time in Vietnam. “There is still so much story to mine in this world of This Is Us,“ Ventimiglia said back in February, assuring fans that the story of his death did not mean the end of his time on the show. He added on Twitter that the character is “you. He’s me. He’s Us.”

This Is Us season 3 premieres on Tuesday, September 25, at 9 pm ET/PT on NBC.

Will you be watching season 3 of This Is Us? Let us know @BritandCo!