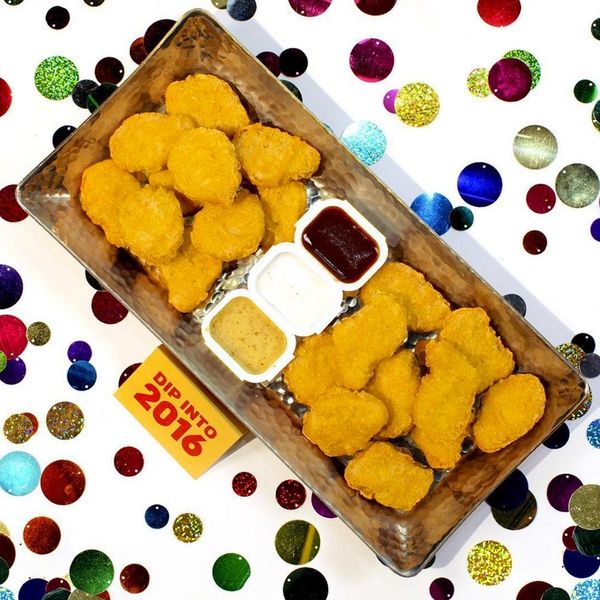 In a world where organic food reigns supreme and artificial flavors are finally starting to get the boot, McDonald’s has had a hard time staying relevant. Sure, they’re cheap and often the only food you can find on a road trip, but do people actually want to devour a burger that’s been proven to look exactly the same 10 years from now as it does today? To get with the times, McDonald’s has announced a big change to one classic menu item: their chicken nuggets.

Late last week the hamburger chain announced it’s testing a new version of the classic menu item that comes WITHOUT artificial preservatives. AP News reports, “The new McNuggets do not have sodium phosphates, widely used food additives that the company has said can keep chicken moist. Also, the McNuggets will not be fried in oil containing the artificial preservative TBHQ.”

McDonald’s began testing the new recipe in about 140 stores in Oregon and Washington back in March, but there is no word yet as to when this will roll out nationwide. Ahem, McDonald’s, if you’re listing, we’re thinking sooner would be better than later – just sayin’.

Are you a health-conscious, fast food eater? What’s your go-to meal? Share with us on Twitter @BritandCo.