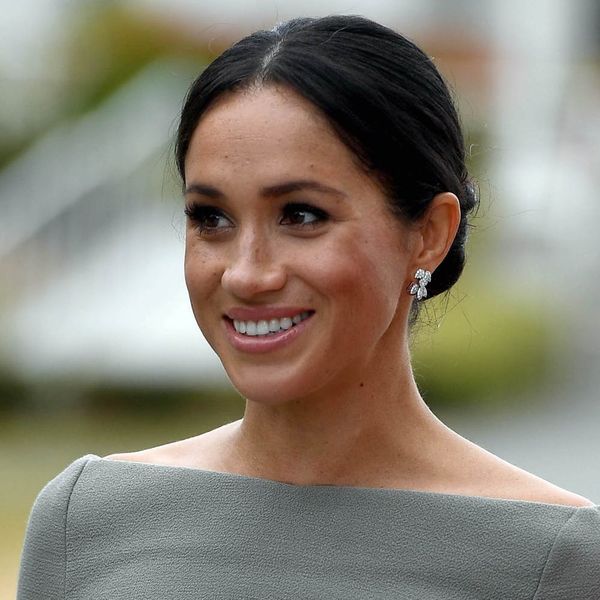 Meghan Markle will turn 37 years old on Saturday, August 4, but the new royal won’t be marking the occasion with a lavish birthday party to rival her memorable wedding, or a trip to Africa like the one she and Prince Harry reportedly took last year. Instead, she’ll be celebrating someone else’s special day.

Royal photographer Tim Rooke tweeted that the prince will serve as the groom’s best man. “Unfortunately I will be missing the wedding of Charlie Van Straubenzee and Daisy Jenks where Prince Harry will be best man on August 4th in Churt Surrey as I will be on the beach,” Rooke tweeted. “Can’t do everything!”

Van Straubenzee is also friends with Harry’s older brother, Prince William, who is expected to attend the weekend wedding with Duchess Kate Middleton. Thomas Van Staubenzee, Charlie’s older brother, was chosen as one of Princess Charlotte’s godparents, so the families are clearly close.

This will be the second wedding Prince Harry and Duchess Meghan have attended since tying the knot themselves. In June, the pair witnessed the vows of Celia McCorquodale, the daughter of Princess Diana’s eldest sister Lady Sarah McCorquodale, to George Woodhouse.

How did you spend your most recent birthday? Let us know @BritandCo!