Microsoft Is Taking Secrecy Out of Employee Harassment Claims 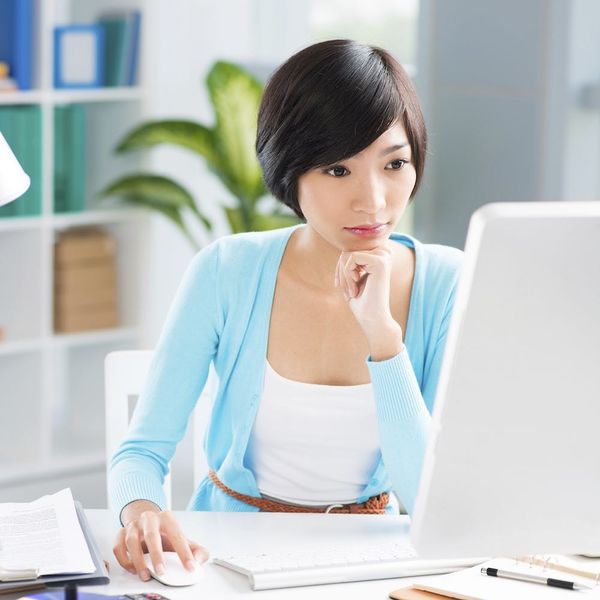 These fears aren’t unfounded, either. Many companies have, in every employee’s contract, a rule about binding arbitration. This bit of legalese essentially means that companies can keep sexual assault and harassment cases out of court, protecting the company from public scrutiny.

According to the Economic Policy Institute, more than 50 percent of Americans have binding arbitration clauses in their work contracts. That includes people like former Fox News host, Gretchen Carlson, who fought against the clause when she sued her former boss, Roger Ailes for harassment. Since her landmark trial, the former host has become an advocate for victims rights at work, supporting lawmakers working towards ending binding arbitration clauses.

Carlson, and those opposed to these rules argue that these clauses silence victims, and although they still exist across many major corporations, Microsoft has taken a drastic step to help protect employees of the company by getting rid of the binding arbitration clause in their contract, thereby giving victims of assault a voice while at work.

The New York Times explains that Microsoft’s move to end binding arbitration between employees is a first — not only in the tech world, but in the business world in general. Besides eliminating binding arbitration, the company also said it would support any legislation that would force the issue and end the practice across the board.

Smith went on to say that while the Senate tries to work out a bill to protect employees, immediately ending the clause in his company was something tangible that Microsoft could do immediately to show that the company is dedicated to victim’s rights.

Microsoft’s announcement comes just one week after Bloomberg published sealed documents showing that after an intern reported an assault by a colleague while both working for the company, Microsoft forced her to continue to work with her accused abuser while they held an internal investigation of their own without police involvement.

Do you have a binding arbitration clause in your work contract? Tell us @BritandCo!

Kat Armstrong
Kat has been a writer, social media maven and mom for longer than she's willing to admit. She's also spent time in front of and behind the camera, interviewing celebs, politicians and acting as a producer for fashion and artistic photography shoots. When she isn't writing for various orgs and publications, she's hanging with her kids, husband and French Bulldog, Peter, in Toronto, Canada.
Career
Current Events
Career Controversy work