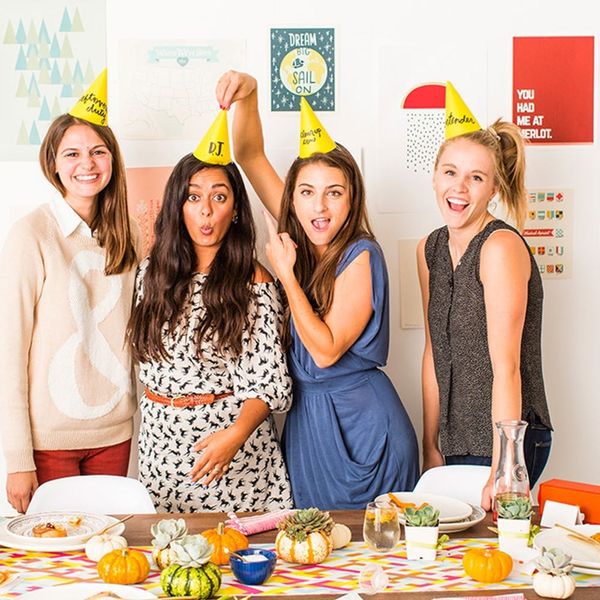 “Would you say that you are very happy, pretty happy, or not too happy?” That’s the question researchers asked 1.3 million Americans to figure out if, in the face of cultural, economic and societal fluctuations, people are happier today than they used to be. In a surprising response that goes against conventional wisdom, they found that millennials are happier than people used to be in their twenties, despite the odds stacked against them.

Traditional understanding says that people report higher levels of happiness in correlation with increased education, income levels and strength of interpersonal relationships. For previous generations, happiness increased with age as Americans settled into their careers, began earning more and felt increased stability at home and work. But today, studies show adults over 30 are no longer happier than men and women in their twenties.

Over the past four or five decades, Americans on average have come to experience higher levels of education, but increased income disparities and weaker social connections. Traditional thinking would assume this would coincide with a decrease in reported happiness, but one suggested explanation for happier young adults is a simple equation: “reality divided by expectations.”

According to the study posted with The Atlantic in the journal Social Psychological and Personality Science, “the amount of a monetary payoff after a game didn’t matter for players’ happiness—what mattered was whether the dollar amount was more or less than [the] study instructions had led them to expect.” Applied to real-life job prospects, benefits packages, earning potential and the like, perhaps millennials fare better after acknowledging the grim economic climate many inherited after graduating into a recession.

The Atlantic suggests another explanation for happier young people in today’s world that may sound especially familiar to readers: “the rise of individualism,” it describes, “a cultural system that places more emphasis on the self and less on social rules and relationships with others.” Think about it: How much emphasis is there now on self care, following personal goals and setting your own path? Millennials are approaching relationships differently than their parents, waiting longer to marry and spending more time discovering and exploring personal motivations and passions than any other generation. As it turns out, turning the spotlight onto self-fulfillment might very well be the key to happiness after all.

Where do you consider yourself to fall on the happiness scale? We’d love to hear!

Alyssa Ammirato
Alyssa is a NJ-born-and-bred writer and editor, blogger, distance runner, and yogi. She likes to live minimally but caffeinate and adventure excessively, and she blogs about it all at alyssagoesbang.com.
Study
Health
Study