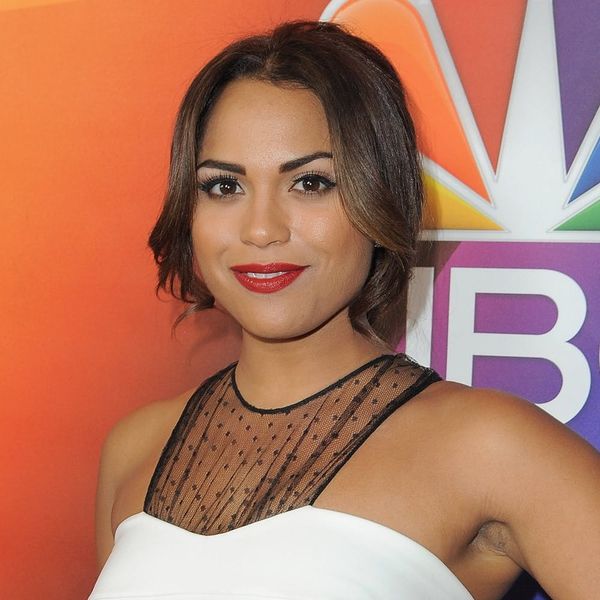 Just days after NBC announced that Chicago Fire had been renewed for season 7, series star Monica Raymund has announced that she will not be returning.

“It has been an honor to play Dawson on Chicago Fire and one of the most meaningful experiences of my life,” Raymund said in a handwritten note she shared on Twitter. “I am so thankful for the journey and especially to all of you for watching, but I have made the decision that it’s time for me to move on to the next chapter in life.”

The news comes after season 6’s May 10 finale. Raymund has played the role of paramedic-turned-firefighter Gabriela Dawson on Chicago Fire since its 2012 debut. Her character has also appeared on the show’s two spinoffs, Chicago P.D. and Chicago Med.

“I’ll always be proud to have played a fierce paramedic with such an incredible cast and crew,” she wrote. “On to the next! See you on the ice.”

Raymund didn’t state a reason for her departure in her letter, but according to The Hollywood Reporter, her original contract was only for six seasons. Fellow cast members Jesse Spencer (Captain Matthew Casey, who plays Dawson’s husband on the show), Taylor Kinney (Lieutenant Kelly Severide), and Eamonn Walker (Chief Wallace Boden) were also up for contract renewal, and have reportedly signed on for next season.

Will you miss Dawson on Chicago Fire? Let us know @BritandCo!