Here are the Most Googled Questions About Your Fave Celebrities 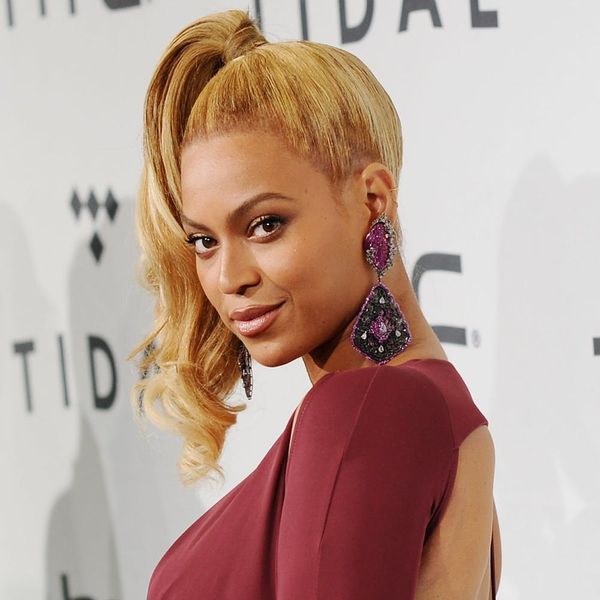 When a question about Beyoncé pops into your head, you have to stop everything and Google it. Yep, Google makes you a celeb detective. Chances are, if you’ve ever wondered, “What does Beyoncé’s name mean?” someone else has too. In fact, Beyoncé’s name origin is the number one question about the star. (The answer is revealed below.) With the help of Google, celebrity searches reveal our top whos, whats, wheres and whens about A-listers. Discover the top questions about your favorite celebrities, and the highly sought-after answers.

What is Kate Middleton doing today?

Why does Rihanna have an accent?

talked extensively in interviews about adjusting her accent for the public.

3. Is Kylie Jenner engaged? After Kylie Jenner flashed a big diamond ring from Tyga, the internet lit up with questions about her possible engagement. It turns out that they’re not engaged; it was just a Christmas present. The two are still together amidst rumours that things are on the rocks (and not the good kind around her finger).

What is Blake Lively’s real name?

5. When did Reese Witherspoon have a baby? The most recent addition to Reese Witherspoon’s clan, Tennessee, was born on September 27, 2012. It’s her first child with her second husband Jim Toth. Her other children, with ex-husband Ryan Phillippe, are Ava, age 13, and Deacon, age nine.

6. What does Beyoncé mean? There actually is no official definition of the name Beyoncé, but there’s a pretty cool story behind how the singer got her name. It’s derived from her mom Tina Knowles’ maiden name, Beyincé, which is a Creole surname.