These Are the Most Popular Baby Names of 2017 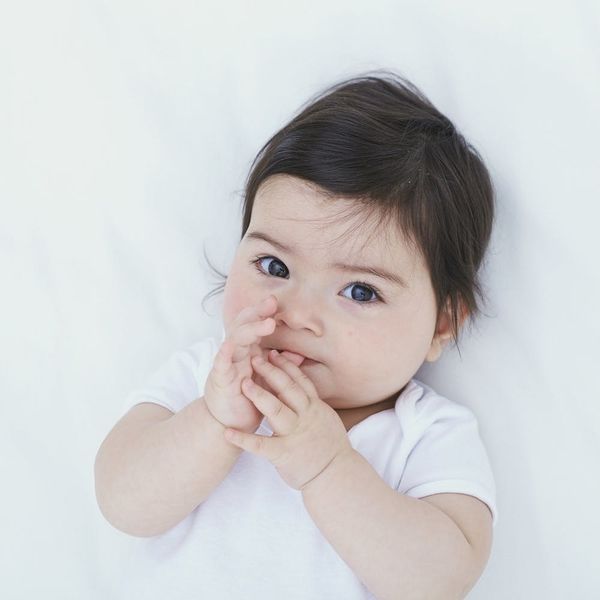 In a stunning upset, the ancient boys’ name Atticus has jumped to the top of the baby name popularity list for 2017.

Atticus is the Number 1 name for boys on Nameberry’s list of Most Popular Baby Names of 2017, with Olivia the top girls’ name for the second year in a row.

While girls’ names conventionally move up and down the fashion ladder more quickly, this year’s Nameberry list is more volatile on the boys’ side, with more new entries in the count of Top 1000 baby names and more names making dramatic shifts up or down the ladder. That’s evidence of a sea change in how parents choose names for their sons, says Nameberry’s cofounder Pamela Redmond Satran, moving away from family names and traditional male choices and judging boys’ names the same way they do girls’, with style the driving factor.

Nameberry’s popular names list measures which names attract the largest share of the site’s nearly 250 million page views, versus how many babies actually receive that name. It’s a gauge of parents’ interest in baby names, according to Satran, and a predictor of which names will become more popular in the future.

Three new names vaulted onto the Top 10 this year for each gender: Cora, Maia, and Amara for girls, and Theodore, Jasper, and Henry for boys. Maia is the most surprising newcomer to the group, also new to the Nameberry Top 100 and among the US Top 1000 baby names for only a decade.

Here are the Top 10 baby names for each gender.