These Are the Most Popular French Baby Names 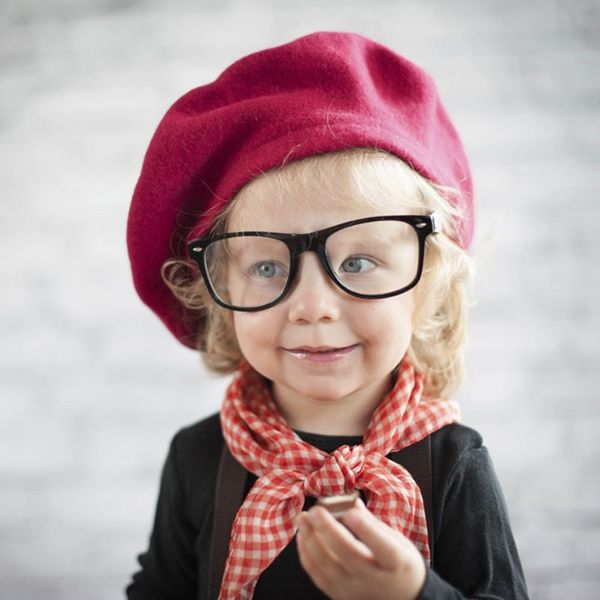 To check out the latest trends in French baby names, we turn once again to our go-to expert Stéphanie Rapoport, creator of the popular site Meilleurs Prénoms. Each year, Stéphanie shares her predictions for the following year, based on her analysis of the current data provided by the French National Statistics Office. Scroll on to discover what creative baby names she sees ahead for 2016.

It’s about time that Emma‘s reign over baby names in France comes to an end and makes room for some new rising stars. Last year, we would have bet on Lola to take over Emma’s crown. Though Lola came close, she seems to have missed her opportunity. Instead, it’s Louise who has seized the throne. Louise can count on a new generation of retro names to support it, starting with Alice, which rises in the top 10 and seems unstoppable. There is also Juliette, which jumped to twelfth place, while Adele and Rose also made a splash in the top 20. The success of the retro names does not prevent the domination of the endings in “a”: Eight of them feature in the top 20. For its part, Chloe never ceases to amaze with its endurance. It remains third, while its co-stars of the 1990s (Clara, Anaïs and Lucie) plunged in the top 40.

Léo has taken off like a rocket to reach the forefront, achieving the first rank in 2014. I see it as closely followed by Gabriel and no longer threatened by Nathan, which is dropping rapidly. This slump could have affected the popularity of first names from the Old Testament, thwarting the rise of some of them, but that did not happen. In close range, Gabriel, Raphael and Adam can still reach their peak in the near future. One biblical name, Aaron, in the top 50, seems to be biding its time to shine. The popularity of Old Testament names weakens the dominance of retro names (Louis, Jules), which rose only modestly. Meanwhile, I see Theo suffering a setback, but the boys’ names endings in “eo” are still vigorous via their figurehead, Léo, along with Timéo. Maël is also riding the wave of el-ending names, sharing twentieth place with Gabin, a newcomer to the elite. Note that Liam has risen 12 ranks in a year, enough to possibly galvanize the success of other Irish names.

Would you choose a French baby name for your tiny tot? Let us know in the comments below!