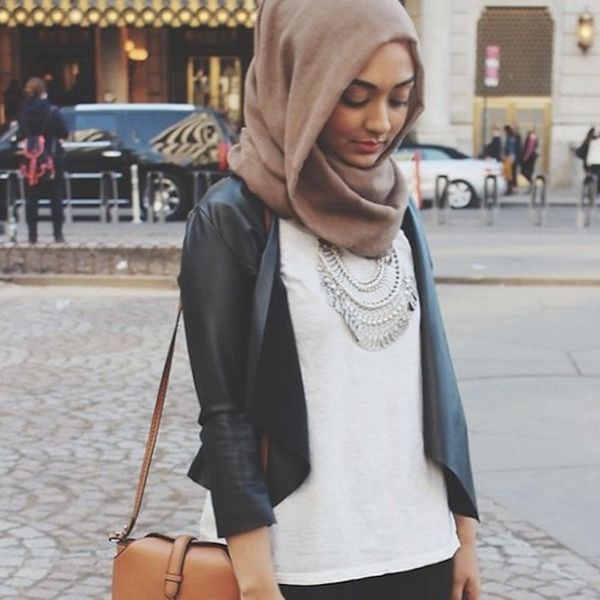 The definition of a girl boss may vary (androgynous maternity clothes designer, awe-inspiring director) but the general philosophy never changes. A girl boss is always inspiring, inventive and not afraid to own her individuality.

This week’s girl-bosspiration is Amani Al-Khatahtbeh. Amani is the founding editor of a new blog called MuslimGirl. The site was created as a resource for Islamic girls around the world. Originating as a Lifejournal blog five years ago, MuslimGirl features news, style and faith-focused discussions. Amani started the site after witnessing the struggles that girls like herself were facing on the daily. “I really wanted to find a way to help Muslim women fight back against how we were being represented in the media,” she told Vice’s new site Broadly.

This is definitely your new must-read. Scroll through the site for stunning Snap Stories, cool hidden history and really interesting takes on news.

With an easy navigation and an accessible tone (not to mention a super cute Instagram and Twitter), the site is a great place to expand your knowledge of Muslim culture. Not only is this a cool blog because a woman saw a gap and filled it, MuslimGirl is also the first mainstream media network made by and for Muslim women. Expanding female representation and supporting a GB? Sounds like a win-win.

Who is the most inspiring girl boss you know? Share in the comments below!