A Natural Hair Emoji Is Most Likely Coming in 2018 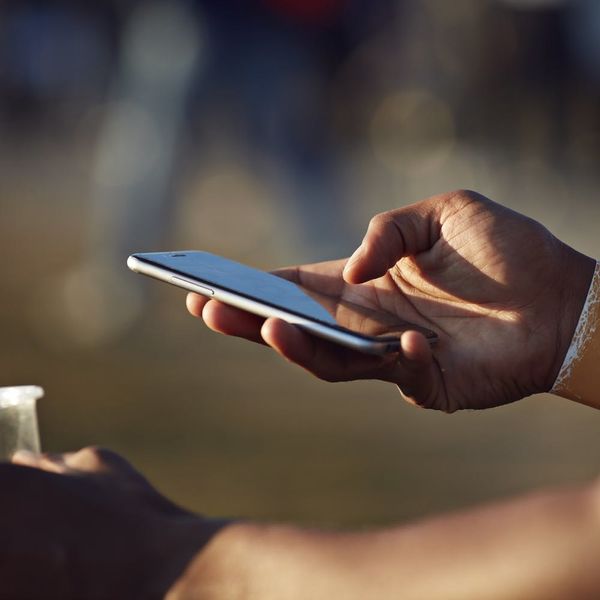 2017 was a huge year for emojis, but everyone’s favorite emoticons — despite adding a pregnant woman emoji and even a mermaid emoji — are still lacking diversity. Although emojis took a huge step forward when they added different skin tone options, they’ve yet to expand their hair color and texture representation. Most notably, there is currently no natural hair emoji (!) which is pretty surprising considering the fact that not everyone has pin straight hair (duh).

Here's your first look at all the new emoji coming next year https://t.co/14xTRgmfY4 pic.twitter.com/beho2CtoXB

Luckily, Unicode — the brand behind everyone’s favorite emoticons — announced their picks for potential new emojis for 2018, and we’re happy to report that “person with curly hair,” “which may be used to represent curly or afro hair” is in the running for finalization this month.

A Queen in her natural habitat👸🏾 @mielleorganics always comes through with the moisture as shine! ❤️ my current wash and go routine on dry hair using #mielleorganics will be up tomorrow 🙈

However, the emoji is already stirring up some debate on the internet, and the new look isn’t without its critics.

On the flipside, many people are overjoyed with a natural-haired emoji. As one user said, “I’m tired of using the black people with straight hair” (totally valid point!). Whether you’re on board with the style itself, there’s no denying that the inclusion of different textures is a much needed one.

What’s your opinion on emoji’s interpretation of natural hair? Let us know @BritandCo!