This Netflix Study Shows Exactly Which Episode Will Get You Hooked 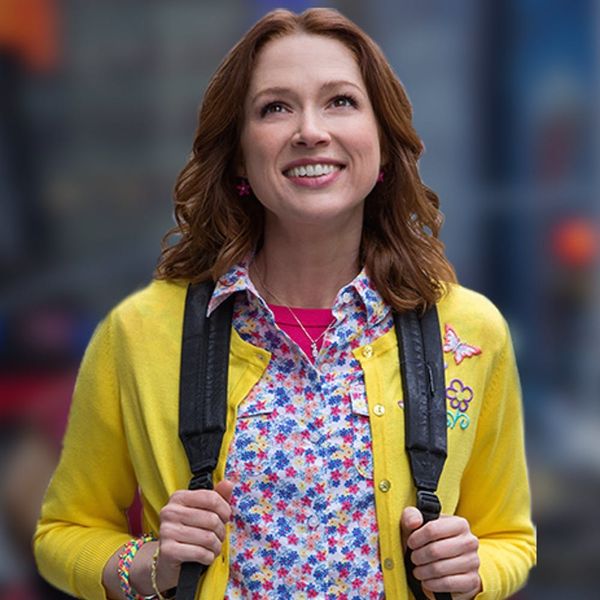 There is so much good, original content on television these days, especially with Netflix and Hulu adding their new scripted series into the mix. When you’re looking for a new show to get into, just about everyone has a suggestion. Sometimes you take someone up on it, watch an episode and find that you just weren’t that into it. You find yourself wonder just why everyone is going on and on about the Unbreakable Kimmy Schmidt or Game of Thrones or any other cult TV show. Before you start brushing off shows that you’ve only seen one episode of as no good, this study says to sit tight and watch episode two (and three, four, five — maybe all the way to eight).

A new study by Netflix looked at viewing data for more than two dozen highest-rated TV shows to find which specific episodes in a series turned a viewer from casual audience into full-on addict. What they found was that most people do not get “hooked” until after the first episode — some by episode two (i.e. Breaking Bad and Sons of Anarchy) and others by as late as episode eight (i.e. How I Met Your Mother and Arrow). What this basically proves is that network TV’s original pilot model, which often determined whether a series lived or died based on the success of their pilot episode, is actually garbage.

As a lot of money and time are sunk into creating quality television, “series pilot is arguably the most important point in the life of the show,” Netflix chief content officer Ted Sarandos told Variety. But since no one is ever hooked after just watching the pilot episode of a series, Ted says, “This gives us confidence that giving our members all episodes at once is more aligned with how fans are made.” Did you hear that? Looks like there will be more binge-watching in the future!

Here’s the full list of shows Netflix analyzed, with the episode number it took for 70 percent of viewers to keep watching (all series are the first seasons):

* Denotes series that are not currently available in all Netflix territories.

Meredith Lepore
Meredith is a freelance writer/editor who writes for Levo League, Bustle, Refinery 29, Instyle.com as well as magazines including Marie Claire, SELF, Women's Health and Cosmopolitan. Before going freelance she was Editor in Chief of the women's career site The Grindstone. She earned her Masters in Magazine, Newspaper and Online Journalism from the Newhouse School at Syracuse University. Meredith resides in New York full time and enjoys SoulCycle, jogging and playing with her Yorkshire Terrier Otis, who also loves SoulCycle.
Netflix
Tech
Netflix