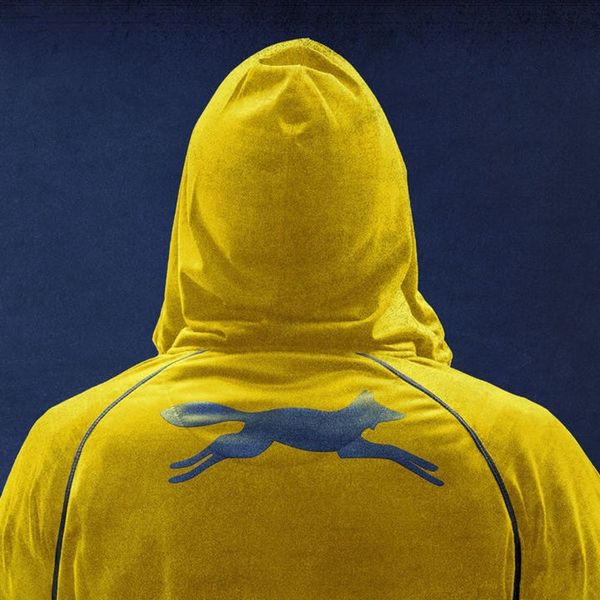 There’s no doubt that many of us love rom-coms and comedy as much as we love action and true crime, and Netflix knows this well. While we’re waiting for the return of the Stars Hollow gang (not to mention wishing we were the third Gilmore Girl) and preparing ourselves for the intensity of the Daredevil anti-hero spin-off Punisher, Netflix is ready to bring us a new Making a Murderer-type story of suspense, breaking sanity and murder. Get your detective skills prepped for Team Foxcatcher.

Some true crime fans will be familiar with the story of John DuPont, the eccentric heir to the DuPont fortune turned self-styled wrestling coach whose murderous descent was portrayed by Steve Carrell in the Oscar-nominated film, Foxcatcher. This time around though, viewers will get a peek at never-before-seen home footage of the heir who was charged with the killing of Olympic gold-medalist wrestler Dave Schultz. The documentary also features first-hand-accounts from people who were there during that fateful time.

The new series will follow as millionaire DuPont involved himself in “Team Foxcatcher” as a sponsor to a group of wrestlers who eventually moved onto his estate to work and train together, with victim Schultz even bringing along his wife and two children. The film examines the life of DuPont as a lonely man who struggled with his sanity (to the point of violent paranoia that wasn’t helped at all by a vicious drug habit) and his attempts to befriend the Olympic-level athletes. Ultimately, like most good true crime stories, it leaves you painting in the blank spaces as to what really happened.

If this sounds like your next binge-watch, you’ll be psyched to find out Team Foxcatcher is already streaming on Netflix so pop on your Sherlock caps and follow along this creepy tale.

Will you be checking out Team Foxcatcher? Tweet us @BritandCo!

Desiree O
Desirée O is a ‘Professional Bohemian’ who loves anything and everything related to the arts, entertainment, and pop culture. She ADORES being a ‘Newsy’ for Brit + Co, covering all of the latest tidbits of awesomeness that you want to read about. When she’s not writing, she’s either making messy art, going on long adventurous walks with her camera, or poking around over at bohemianizm (http://www.bohemianizm.com/). You can find out about Desirée O and her work at http://DesireeO.com/ or follow her on Twitter @DesireeO.
Netflix
TV
Netflix Streaming