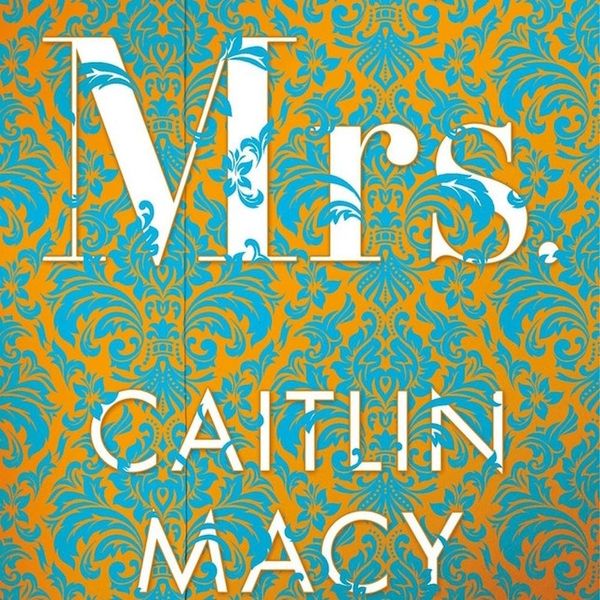 For some reason, we never tire of salacious gossip about the well-to-do. Royals, presidents, the scions of the Upper East Side — they’re all fodder for our wildest dreams and most scathing insults. This week’s book club features fictional, fictionalized, and non-fictional representations of the privileged and those caught in their orbit, or trying to live in the midst of their bizarre world.

Three years ago, Wednesday Martin’s Primates of Park Avenue took a scathing anthropological look at the competitiveness and tribalism of women living on New York’s Upper East Side, and the trials they go through to ensure a place in the pecking order for themselves and their children. Macy’s novel picks up where Martin left off, with a story centered on Grace Hogan, perpetual semi-outsider to this world, and the other women with children at St. Timothy’s preschool. Grace isn’t as moneyed as the other women; her four-year-old child Mary is at the school on an intellectual scholarship. She does, though, have childhood ties to perhaps the most fascinating, ethereal one of the bunch, Philippa Lye.

B + C Book Club has already covered a biographic version of the Eleanor Roosevelt-Lorena Hickok love story, but there’s always room for another, especially this fictionalized story told from Hickok’s point of view. Lorena, or “Hick,” and Eleanor came from vastly different lives; Eleanor grew up “proper,” born into a life of privilege and power, yet was more concerned with her legacy as a political activist than comfortable in the spotlight. Lorena grew up poor, with a brief foray into the circus (which Bloom explores) before her journalistic career with the Associated Press brought her in contact with the First Lady.

<em>Wallis In Love: The Untold Life of the Duchess of Windsor, the Woman Who Changed the Monarchy</em>

Who fascinates us more than England’s royal family? They live a life firmly entrenched in the public eye, full of decadence but also stringent rules. Many people desperately want to be royals, and would do almost anything to achieve that goal. Many more wonder, who would give up that life? It’s no surprise that the story of Edward VIII, who gave up his crown for the woman he loved, is so fascinating. More details of the relationship between Wallis Simpson and the man who wouldn’t be king are revealed in Morton’s biography.
Ilana Lucas
Ilana is an English professor, theatre consultant and playwright based in Toronto, Canada. When she’s not at the theatre or insisting that literary criticism can be fun, she’s singing a cappella or Mozart, occasionally harmonizing with the symphony, or playing “Under Pressure” with her rock handbell group, Pavlov’s Dogs.
Book Club
Creativity
Book Club Books Goods
More From Creativity