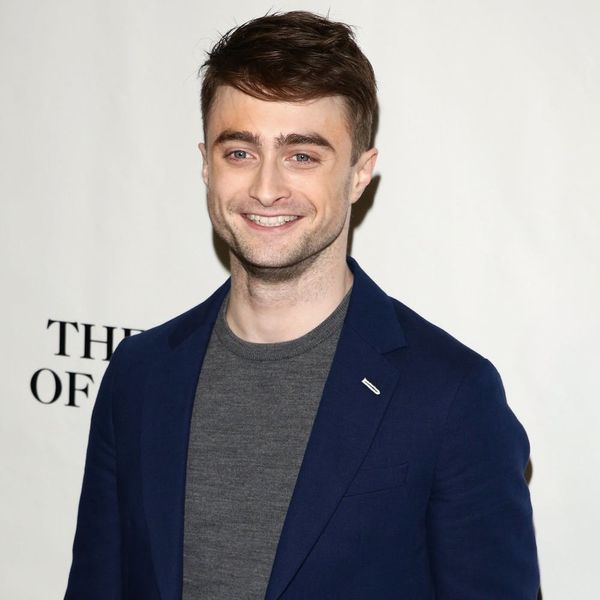 Remember how sad you were when you finished reading the last Harry Potter book and knew there would be no more? And remember how excited you were to learn that a new story, featuring Harry Potter would be premiering on the London stage in 2016? Well, we’ve got some awesome news for you.

Turns out that Harry Potter and The Cursed Child (Parts I & II) will not only be staged in London’s West End, but will also be a book! Rowling’s publishing company, Little Brown Book Group UK announced today (Wednesday) that the day after the play premiers in London, they will release what they’re calling a script book of the play’s story.

Now, you won’t have to worry about how to get to the UK to see the next part of Harry’s saga you can buy a hardcover or eBook July 31, 2016. This is an announcement of Christmas in July for Harry Potter fans, right?

Kat Armstrong
Kat has been a writer, social media maven and mom for longer than she's willing to admit. She's also spent time in front of and behind the camera, interviewing celebs, politicians and acting as a producer for fashion and artistic photography shoots. When she isn't writing for various orgs and publications, she's hanging with her kids, husband and French Bulldog, Peter, in Toronto, Canada.
Harry Potter
Entertainment
Harry Potter
More From Entertainment