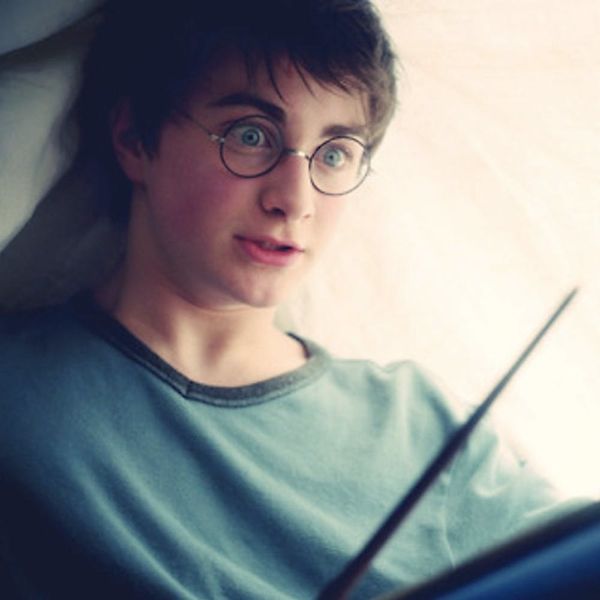 You’re going to want to take a break from assembling your wizard costume and fantasizing about naming your baby Hermione to check out the latest Harry Potter news. Being the enlightened muggle you are you already know that a J.K. Rowling sanctioned stage play inspired by HP is coming soon but today Jo and the gang dropped some exclusive news about the plot.

The play’s plot will also focus on Albus Severus, Harry’s youngest son. The synopsis on Pottermore says “while Harry grapples with a past that refuses to stay where it belongs, his youngest son Albus must struggle with the weight of a family legacy he never wanted.” The question remains: Is Harry “The Cursed Child”? Is Albus? Are you because you have waited so long for this? No answers yet.

The play will debut in London next year and will be broken into two parts “due to it’s epic nature.” You can snag tickets for it when they’re available to the general public next Friday.

How many pieces would you split your soul into to get tickets to this play? Tell us in the comments.

Molly Sanchez
Molly Sanchez is a writer, comedian and lover of burritos everywhere. She has written for The Bold Italic, Liquid Bread, Thrillist and HelloGiggles. She devotes her time to Bloody Mary research, exploring San Francisco and promoting wide spread shower beer awareness and appreciation. Find her on Twitter @seriousmolly trying to get famous people to laugh at her jokes or on Instagram @mollyfuckingsanchez where she swears a lot.
Harry Potter
Pop Culture
Harry Potter