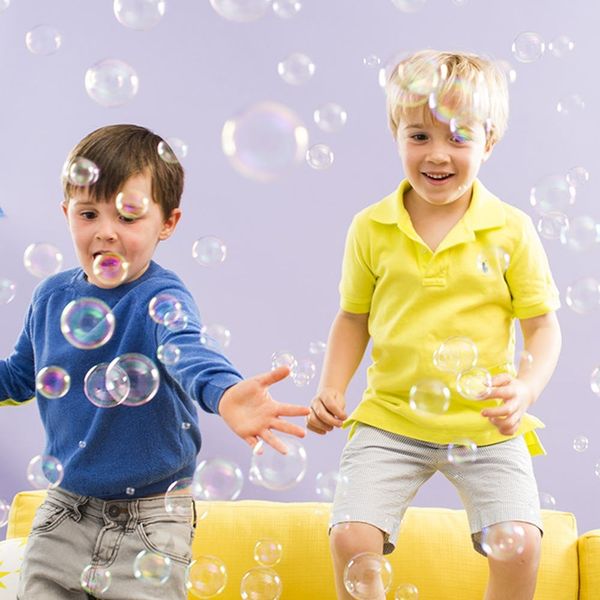 Plenty of classic names made a comeback, but here are a dozen of the most interesting and creative modern baby name choices.

1. Anniston: Friends star turned Hollywood A-lister Jennifer Aniston spells her name with just one ‘n’, but it’s double ‘n’ Anniston that entered the US Top 1000 in 2014. Anniston bridges the gap between traditional Ann- names like Annabelle and stylish celebrity surnames like Harlow.

2. Collins: Another surname name, Collins has teetered on the edge of the Top 1000 ever since 2009’s award-winning The Blind Side included teenage daughter Collins. The name ranked briefly in 2012, and is back in 2014. With a style that falls somewhere between Colette and Sloane, Collins could be a hit.

3. Holland: Brooklyn and London are well established in the girls’ Top 100. Now fellow place name Holland joins the Top 1000. Veteran actress Holland Taylor, most recently seen on Two and Half Men, proves that the name wears well. Holland’s natural nickname, Holly, is a long-time favorite for girls, too.

4. Jessa: Jessa is part-update to 1980s favorite Jessica, part-Emma/Stella successor. Two very different television Jessas have boosted the name: the bohemian Jessa Johansson of HBO’s Girls and 19 Kids and Counting’s Jessa Duggar, whose engagement and marriage featured during the 2014 season.

5. Noa: Despite appearances, this isn’t a case of stealing the Number 1 boys’ name for girls. Instead, Noa is a separate Hebrew name, both used in the Old Testament. Noah, as in the Ark, takes his name from a word meaning comfort. Noa is the daughter of Zelophehad. Her name means motion. If you love mini-names like Mia and Zoe, Noa might appeal.

6. Zendaya: Disney Channel actress-turned-pop singer Zendaya Coleman is known professionally by her first name alone. And why not? Until recently, she was the only one. According to the rising star, her name comes from Shona, a Bantu language spoken in Zimbabwe, and means “to give thanks.”

7. Anakin: The first Star Wars movie debuted in 1977. The current generation of new parents has never known a world without Luke and Leia, Darth Vader and Han Solo. With the exception of classics like Luke, Star Wars names haven’t seen a lot of use. But that’s changing. Leia ranked Number 508 in the US in 2014, and Anakin broke into the US Top 1000. It’s not clear where George Lucas found inspiration for the name – it was rumored fellow director Ken Annakin was an influence, but Lucas has said it isn’t so.

8. Baylor: With that bright ‘ay’ sound and an –r ending, Baylor could easily be a creative coinage, along the lines of Baylen, Brayton, or Saylor. But Baylor is also a surname, and the name of a Texas university. Was Baylor boosted by local alumni? Maybe. We’ve seen boys named Princeton and Fordham in recent years. Could names inspired by higher education be a trendlet?

9. Bode: As alpine skier Bode Miller has racked up the Olympic medals, parents have discovered his name. The name has previously appeared in the Top 1000 in 2006 and 2010. Right on schedule, Bode charts after the 2014 games in Sochi, but this time the name could be here to stay. Bode blends athletic achievement with a spiritual vibe. Spelled Bodhi, it’s a Sanskrit word meaning enlightenment.

10. Boden: One of the reasons I think Bode could be here to stay? The success of other names starting with the same upbeat sound. Boden breaks into the Top 1000 in 2014, thanks to that familiar formula for a stylish boy name, plus British retailer of colorful clothing Boden.

11. Dash: Literary Dashiell has yet to rank, but Dash debuted in 2014. Credit The Incredibles, the success of Cash, and our interest in action verb names like Chase for our boys. Or maybe it’s just that sound. Asher and Nash are rising fast, and Ashton remains a boys’ favorite.

12. Ford: Thanks to Henry and Gerald, Ford has history galore. In 2011, actor Owen Wilson gave the name to his son. It’s an interesting mix of Detroit Motor City with a nature name vibe. Because sure, there are the automobiles. But a ford is also the part of the river where it’s shallow enough to cross, or “ford” the river. Which makes this another action verb name, a brother for Dash.

Which new names do you think will stick? Let us know in the comments.

This post was originally published on Nameberry by Abby Sandel