This Is the Number 1 Life Regret Older Americans Report 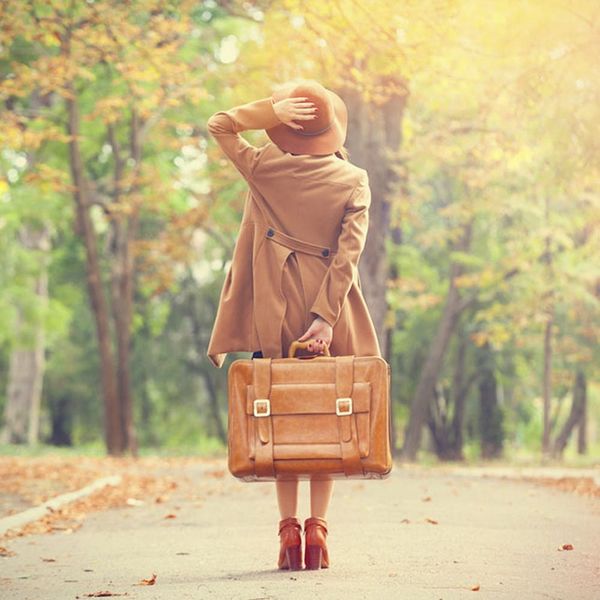 If there’s one thing older people don’t want, it’s life regrets. Whether it’s chasing after that “one who got away” or skipping out on the dream job because you got nervous, the term YOLO has proven to be a really important motto — even if it is severely overused. So what’s the one life regret currently nagging older Americans today? British Airways did a study to find out.

The airline worked with survey company Censuswide to ask 2,000 baby boomers (those born between 1946 and 1964) what their biggest regret is. Not surprisingly, one in five boomers said that it was not traveling enough. Why didn’t they go exploring more when they were young? According to the survey, one in four boomers said that they never traveled overseas back then because of work commitments. Additionally, expenses like childcare and saving for life investments (buying a home and car) were more of a priority for them at the time.

Considering the average age to get married is now 32, and there are a handful of remote work opportunities that also allow you to travel (hello, Roam and Remote Year), now is pretty much a prime time to make sure you don’t end up with the same regret. So get out there and explore, all you Brit + Co babes!

What is one thing you definitely DO NOT want to regret when you’re older? Share with us on Twitter @BritandCo.