OMG! Taylor Swift and Tom Hiddleston Have Broken Up 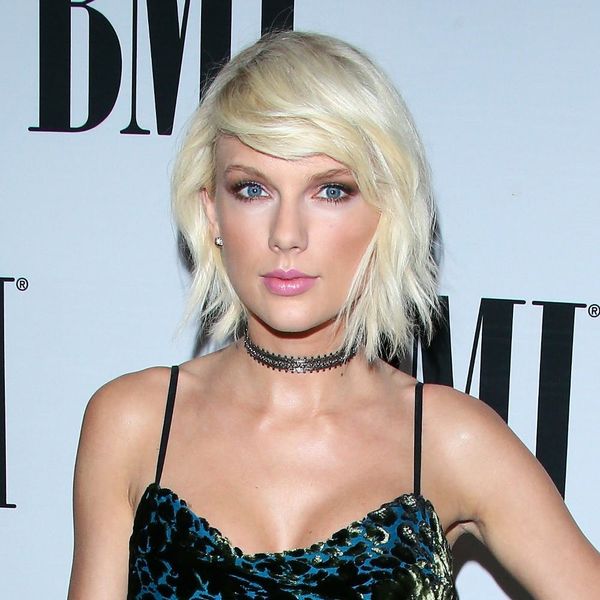 While Taylor Swift’s ex Calvin Harris is moving on with a new lady, rumors and insider reports were saying that new bae Tom Hiddleston had handed Tay a make-it-or-break-it relationship ultimatum, while Taylor was questioning their entire relationship. Now news is buzzing that, just three months after getting together, Taylor Swift and Tom Hiddleston have broken up. Though there were serious signs that this might be coming, we’re still totally floored.

Us is reporting that various sources have confirmed the split, with their insider revealing that Taylor “was the one to put the brakes on the relationship. Tom wanted the relationship to be more public than she was comfortable with. Taylor knew the backlash that comes with public displays of affection but Tom didn’t listen to her concerns when she brought them up.”

We can just hear the lyrics now: “I tried to tell him, but he wouldn’t liiiisten / Not everything that’s gold will gliiiisten…” (songwriting cred, please, Tay!).

And while Taylor may be delving into her signature breakup-based songwriting, Tom is apparently “embarrassed that the relationship fizzled out.” Embarrassed? Not, like, hurt or sad or anything? This doesn’t help to dissuade peeps’ belief that he was just in it for the publicity, which is apparently what Taylor was suspecting all along as well.

Are you happy or sad that Taylor and Tom are done? Tweet us @BritandCo!