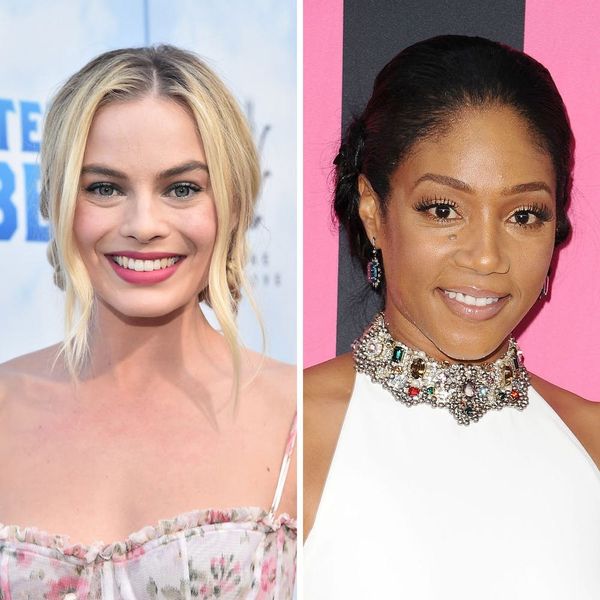 Awards season is nearing its conclusion with the 2018 Oscars. And while we’ll have to wait to see which of this year’s nominees will take home the iconic golden statuettes, we now know some of the presenters who will be handing them out.

The Academy announced the first 12 presenters on Friday, February 16, and the list includes some of the 2018 nominees: I, Tonya’s Margot Robbie, Lady Bird director and writer Greta Gerwig, and The Big Sick star and co-writer Kumail Nanjiani. Laura Dern, who is in the Oscar-nominated Star Wars: The Last Jedi, current Black Panther star Chadwick Boseman, from the Oscar-nominated Marshall, and Daniela Vega, from the nominated A Fantastic Woman, will also present.

The list is rounded out by Jennifer Garner, Tom Holland, and Tiffany Haddish, who was considered one of the awards show’s most surprising snubs for her supporting role in Girls Trip.

“Whether returning to the Oscars stage, or gracing it for the first time, each of these artists bring their own distinguishing and energetic appeal,” producers Michael De Luca and Jennifer Todd said in a statement. “Their contributions will make for an unforgettable evening.”

The 2018 Oscars will once again be hosted by Jimmy Kimmel — who is hilariously still recovering from last year’s Best Picture mix-up — on Sunday, March 4, at 8pm ET on ABC.

Are you looking forward to the 2018 Oscars? Let us know @BritandCo!